Actors often deal with the dilemma: play into a stereotype or act against it?

With the growth of diversity in entertainment, particularly in television, there’s also been an increase in the depiction of Middle Eastern, North African and South Asian characters. But this increase includes characterizations that many consider to be one-dimensional and lacking nuance. How does an actor up for the role of a “Convenience Store Clerk" or “Terrorist Number 4" avoid adding to negative stereotypes of people with these backgrounds.  And alternatively, what happens when typecasting is so pervasive that casting directors dismiss actors who don’t look the stereotype?

With a small range of roles, is it possible for these actors to help reframe the conversation, while creating and sustaining their careers? Panelists will share their real-world experiences in creating a different narrative, as well as moments they were able to transform portrayals into more complex, multidimensional characters – from comedians, satirical newscasters, ingénues, and yes, even terrorists.  By bringing a solutions-based approach to this discussion, these panels will empower SAG-AFTRA performers how to achieve multi-faceted and dynamic characters, while still getting work.

Amr El-Bayoumi is an Egyptian-American actor and voice-over artist based in New York City. He has performed in several award winning short films, feature films, theater and network television productions in the US, England and Egypt. Amr's complete actor profile is available at AMRELBAYOUMI.com. Prior to becoming an actor, Amr worked as a chemical engineer, international corporate lawyer and a filmmaker.

Actor Rene Ifrah is earning global attention and recognition for his ability to create multidimensional yet honest characters in film, TV and the stage. Rene recently joined the cast of the critically acclaimed Showtime series Homeland, where he will play Bibi Hamed on the fifth season. In addition to Homeland, Rene will showcase his talents in the upcoming mini-series drama Flesh and Bone. Premiering November 8th on Starz, Flesh and Bone follows an emotionally wounded but transcendent ballerina navigating the dysfunction and glamour of the ballet world in New York City. In addition to his film work, Rene has had hot streak on television appearing on Law & Order, Royal Pains, Damages, as well as a recurring role as Officer Ryan on the hit Showtime television series Nurse Jackie.

Mourad Zaoui was born in Casablanca, Morocco on April 23, 1980. After earning his bachelor’s degree in business communication at the Lycée Elbilia in Casablanca in 1999, he moved to New York to study English at Queens College. It was there that he discovered his passion for theatre and cinema. In 2005, Zaoui was cast as the lead role in his feature film, WAKE UP MOROCCO, and later went on to star in numerous television and film projects including the film HOMELAND, John in The Gospel of John, “Tut” mini-series, and most recently in AMC’s “The Night Manager” starring Tom Hiddleston and Hugh Laurie.

Maysoon Zayid is an actress, comedian, disability advocate, and writer. She is a graduate of and guest professor at Arizona State University. Maysoon is the co-founder/co-executive producer of the New York Arab American Comedy Festival and The Muslim Funny Fest. She was a full-time On Air Contributor to Countdown with Keith Olbermann and a columnist for The Daily Beast. She has most recently appeared on Oprah Winfrey Networks In Deep Shift, 60 Minutes, and The Meredith Vieira Show. Maysoon had the number one TED Talk of 2014 and was named 1 of 100 Women of 2015 by BBC. She was a headliner on the Arabs Gone Wild Comedy Tour and The Muslims Are Coming Tour. Maysoon appeared alongside Adam Sandler in You Don’t Mess with the Zohan and is the founder of Maysoon’s Kids, a scholarship and wellness program for disabled refugee children. Maysoon walked in New York Fashion Week and is proud to be an ambassador for Kara Ross’s Diamonds Unleashed. She was delighted to be a 2013 honoree of United Cerebral Palsy NYC’s Women Who Care Awards and is honored to sit on their planning committee. www.Maysoon.com

Sheetal, who was raised in a small New Jersey city, burst onto the scene with raves in her debut film role, playing the gutsy lead in ABCD, a risky and memorable role as a promiscuous young girl struggling with the ties of family and tradition. She has starred in many feature films and has become a favorite in the independent film world, having won several Best Actress Awards on the festival circuit. She broke out in Looking for Comedy in the Muslim World (2005) as the female lead, Maya, opposite Albert Brooks, winning the role after an extensive international casting search. Sheetal takes an active interest in politics, she’s served in AmeriCorps, President Clinton’s National Service program, where she worked at an inner-city high school developing progressive lesson plans, tutored, and dealt with conflict resolution. She is a mentor in Big Brothers Big Sisters of Greater Los Angeles, and she supports and promotes organizations such as Women’s Voices Now, which encourage communities that are under-represented in American media to make their voices heard. She continues to speak at conferences and on panels internationally.

Adam Moore is National Director of EEO & Diversity for SAG-AFTRA. Since joining Screen Actors Guild in 2005 as Associate National Director of Affirmative Action and Diversity, he has been responsible for developing and implementing a national diversity plan of action to achieve accurate representation of those groups historically excluded from the entertainment and news media. Such efforts include the creation of educational programs, conferences, and workshops; development of public relations strategies; and the enforcement of non-discrimination and diversity provisions as outlined in the Union’s contracts. 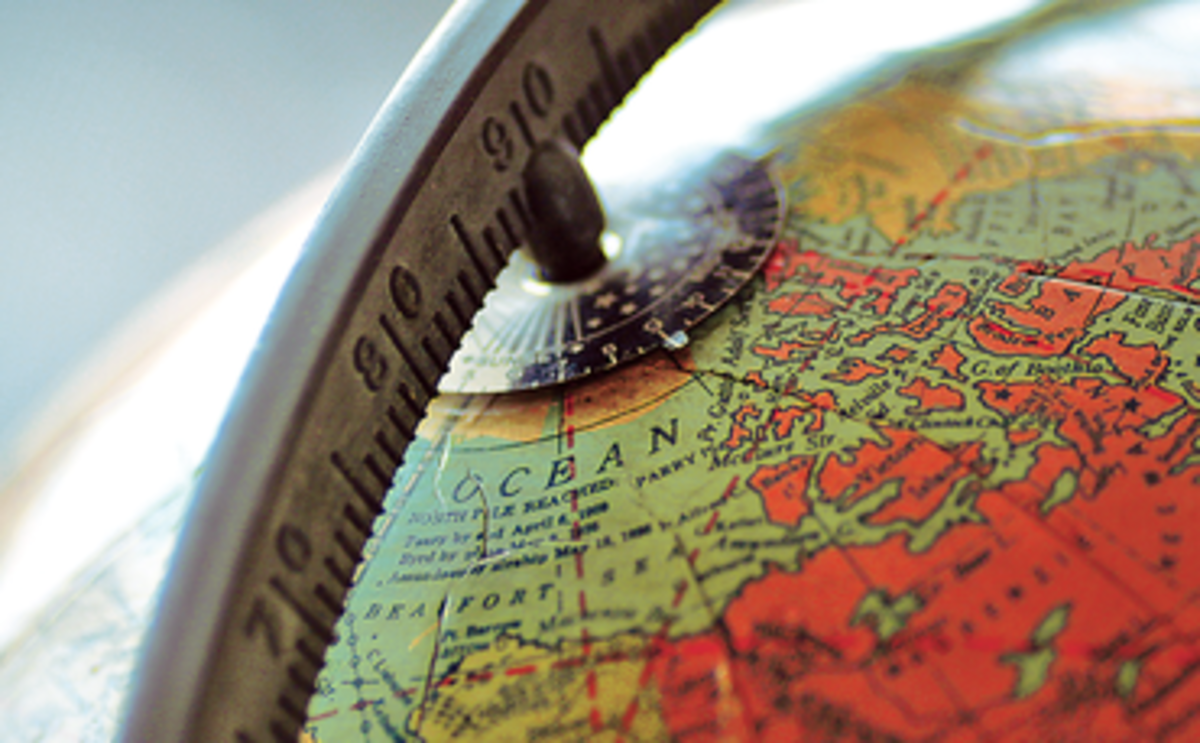 This event is open to non-union members.

Members MUST bring your paid-up, valid SAG-AFTRA or AEA ID card (or your receipt of current payment) for admittance. No admittance will be granted without your current card or receipt.

There is no food or drink allowed. Only bottled water.