THE PROCESS with Larry Moss

Join us for a screening followed by a Q&A with Larry Moss and director/producer Mitzi Kapture.

SYNOPSIS
The Process is a documentary film that gives audiences an inside, behind the scenes look into the world of renowned acting and directing coach, and author Larry Moss. The film follows Moss working with a young director and his actors through a rehearsal process that will elicit a richer comedic performance by exploring the subtext of gifted comedic writers. The film also features appearances by writer, producer, director James L. Brooks.

Larry Moss - acting coach
Larry has been an acting coach for over 35 years and teaches master classes in the USA and internationally. He has coached Academy Award and Golden Globe Winners, Leonardo DiCaprio for Aviator, Blood Diamond, Wolf on Wall Street, and TheDeparted, Hilary Swank in, Boys Don’t Cry and Million Dollar Baby, and Helen Hunt in, As Good As It Gets. Moss also coached, Hailee Steinfeld for her role in Edge of Seventeen, Michael Clarke Duncan in The Green Mile (Academy Award nomination), Chris Rock on his feature, Top Five, Hank Azaria in Tuesdays With Morrie (Emmy Award), Jim Carrey in The Majestic, Tobey Maguire in Seabiscuit, plus Tony Winners and Broadway stars Sutton Foster, Nathan Lane and Donna Murphy as well as many others. Moss is the author of the book on acting, The Intent to Live.

Mitzi Kapture - director, producer
Mitzi is known for lead roles in television and films. Kapture garnered recognition for portraying Sgt. Lance in Silk Stalkings and the NCIS agent Joanne Jensen in Perfect Crime: The Joanne Jensen Story. Some other Film and TV credits include, Storytellers, Perry Mason: Case of the Maligned Mobster, God’s Ears, His Bodyguard, The Dark, and Rules of Engagement. While performing in front of the camera for five seasons on Silk Stalkings, Kapture was inspired by the prolific series creator Stephen J. Cannell, writer of over 40 shows. Cannell supported Kaptures’ interest behind the camera and as a storyteller. Having directed episodes of Silk Stalkings, Kapture continued to explore both sides of the camera. While working, Kapture observed various directing techniques and was intrigued to take a more in depth look at the dynamics “behind the scenes.” It was from the culmination of her acting and directing experiences that Kapture conceptualized The Process. Kapture presented the idea to world renowned acting, directing coach, and author Larry Moss, having been profoundly influenced by him as a director and master teacher. She started documenting the concept, The Process and began filming with Moss working in multiple venues and masterclass workshops with a variety of artists.

Lori Hammel - actor, moderator
Lori Hammel  is a NYC based actress and writer who has performed on Broadway and Off Broadway as well as in National Tours including Mamma Mia, Dolly Parton’s 9 to 5 and as Ethel Mertz in in I Love Lucy Live.

TV includes Master of None (Season 2), The Following, 30 Rock, Difficult People and The Colbert Report.  As an improviser, Lori played recurring political pundit Leslie Hillerman on the Onion News Network series, In The Know and is the creator and star of the series Margo Rose Reports.

In 2015 she received an Excellence in Acting Award at the NY Fringe Festival.  She is the recipient of a Jeff Award, two Jeff nominations and two After Dark Awards.  In national commercials Lori has had the pleasure of being directed by David Steinberg, Oscar winning documentarian Errol Morris, Phil Morrison and Rupert Sanders.

Lori is the 2014 recipient of the SAG-AFTRA Joseph C. Riley Service Award.  She co-authored the critically acclaimed guidebook Minding the Edge – Strategies for a Fulfilling, Successful Career as an Actor (2012 Waveland Press) and is a contributing writer for Acting for the Stage (2017 Focal Press).  www.lorihammel.com 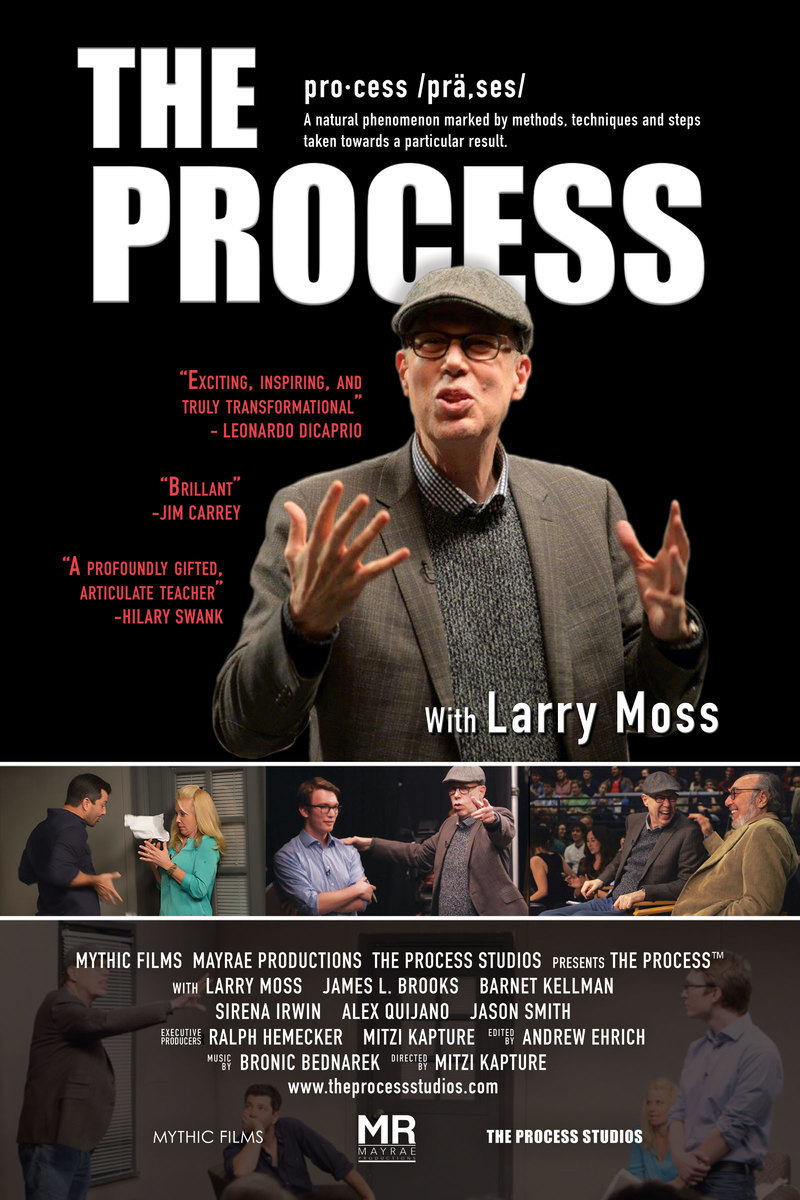