The SAG-AFTRA Foundation’s New York Short Film Showcase is a cinematic celebration of new projects designed to encourage performers to create their own short films and web series.

Held biannually in March and September at the Robin Williams Center, the showcase presents a juried selection of shorts followed by a Q&A with the filmmakers, and featured actors present at the screening.

This Q&A will be moderated by Lori Hammel

See You Yesterday |Co-Written and Directed by Stefon Bristol

PICKUP is a compelling film that allows the audience to take a deeper look into the psyche of a woman who appears to have it all. Through her banal daily routine, Megan develops an addiction that begins to unravel her carefully put together life. She is grappling with wanting more , but is feeling tremendously guilty because she already lives the "ideal perfect life".

That Smell | Directed by Kyle Lavore

This unusual comedy follows Nate, an awkward man who is pulled into the secret and persecuted world of book sniffing by Trisha, the underground movement's leader.

The Plural of Blood | Produced by Monica Lawson
Diana Santiago is a successful African American event producer and police wife living in Los Angeles. Married to Alejandro Santiago, a Latino LAPD officer, Diana is joyfully on the verge of motherhood as she and her husband are about to adopt a black baby boy. Their world unravels when Alejandro finds himself amidst a fatal shooting of an unarmed black teenager.

Off Track Betty |Written and Directed by Clayton Dean Smith

In an ever-changing corner of New York City, a longtime resident realizes she no longer recognizes the neighborhood that she calls home. Unsure about her future, she is confronted by a young man with a direct link to her past. She is forced to ask: When do we hold on, and when is it time to let go? Shot on 16mm film on location on the Lower East Side. With the closing of the city's last film lab, Off Track Betty is one of the last films ever to be processed in NYC.

Lori Hammel  is a NYC based actress and writer who has performed on Broadway and Off Broadway as well as in National Tours including: Mamma Mia, Dolly Parton’s 9 to 5 and as Ethel Mertz in in I Love Lucy Live.

TV includes Master of None (Season 2), The Following, 30 Rock, Difficult People and The Colbert Report.

Lori played recurring political pundit Leslie Hillerman on the Onion News Network series, In The Know and is the creator and star of the series Margo Rose Reports.

In 2015 she received an Excellence in Acting Award at the NY International Fringe Festival.

She is the recipient of a Jeff Award, two Jeff nominations and two After Dark Awards.

Lori is the 2014 recipient of the SAG-AFTRA Joseph C. Riley Service Award.

She co-authored the critically acclaimed guidebook Minding the Edge – Strategies for a Fulfilling, Successful Career as an Actor and is a contributing writer for Acting for the Stage (2017 Focal Press). 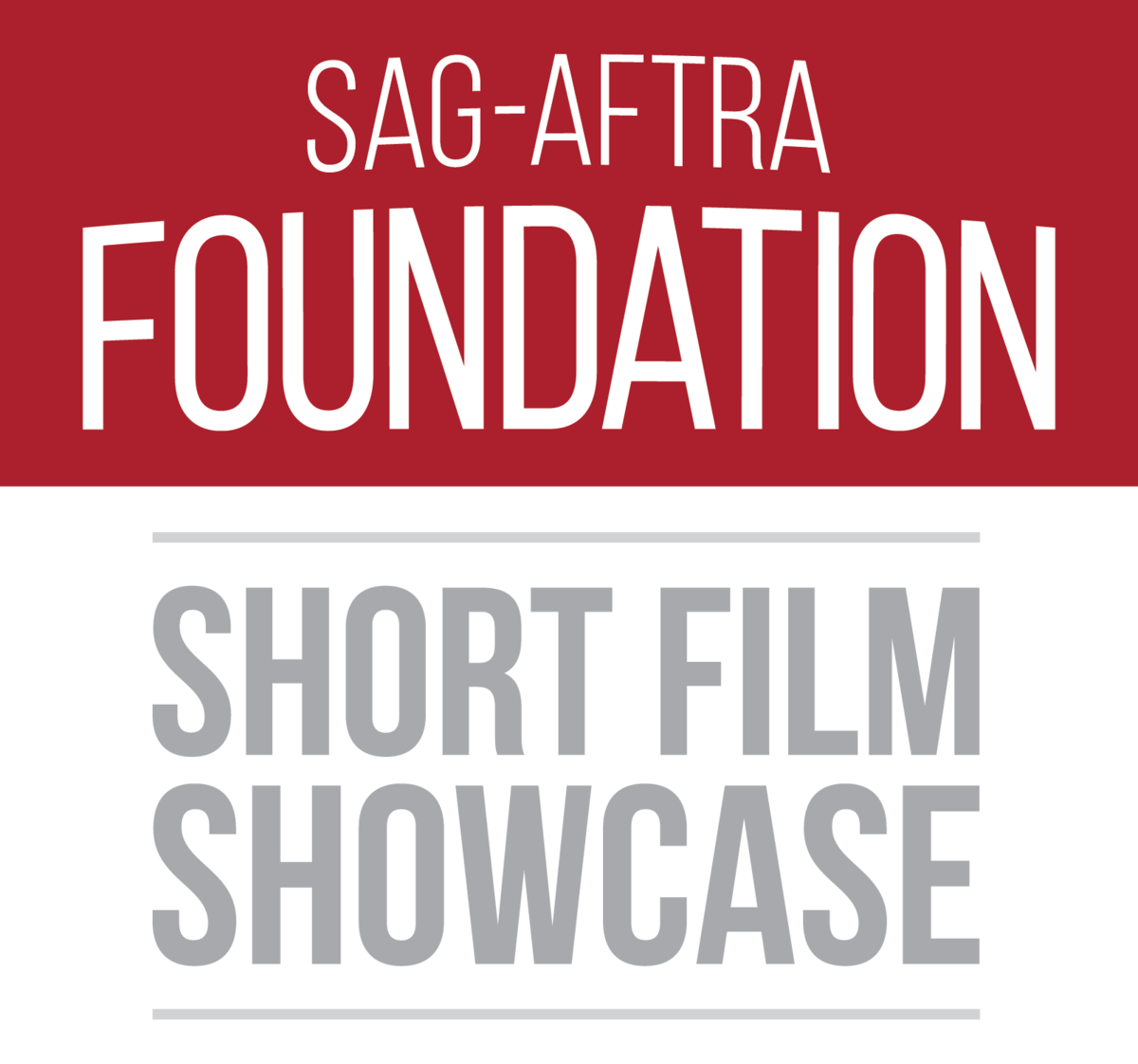