The Art of Authentic & Assured Self-Promotion

SYNOPSIS
For some, a barrier to promoting themselves is the fear of appearing boastful, or the vulnerability of feeling exposed. For others, a multitude of platforms and the need to maintain a consistent and memorable presence is overwhelming.  Join us for an evening with digital strategists and actors who have generated energetic and skillful self promotion. Gather tips for refining your social media strategy, avoiding audience fatigue, and posting while being mindful of non-disclosure agreements. Learn how to add value for your audience, and celebrate your accomplishments confidently and authentically without #humblebrag.

Most Recently, Newell was seen in his Broadway debut of the Tony Award winning musical Once on this Island. Playing the role of Asaka, the musical follows a group of story tellers in the midst of storm. While Newell can be heard singing on the big stage, the star also signed to Big Beat Records in 2013 and which led to a series of collaborations and the release of his Ep Power.

Newell also recurred on the Hulu mini-series , Resident Advisors, in April of 2015 and the first season of the Drama TV Series Vinyl created by Rich Cohen and Mick Jagger. Starting in 2016, Newell starred in the NBC pilot Imaginary Friend as series regular Sam, where he played the imaginary friend of co-star Megan Neuringer.

Previous credits in film include, the short musical film Platypus The Musical directed by Colin Duffy where Alex played the lead role ‘Tatiana’ and the 2013 Comedy film The Geography Club. thealexnewell.com

Azia Celestino - Journalist, Host, Producer
Azia Celestino is an on-air host, journalist, and SAG-AFTRA actor based in New York City.  She served as an anchor for national teen newscast, Channel One News, and has appeared on MTV News, VH1, Complex, Revolt, SAG AFTRA Foundation Conversations, and the BUILD Series.  She has covered red carpets and award shows like the GRAMMYs, MTV Video Music Awards, Global Citizen Festival, and other special events.

With Channel One, Azia joined the award-winning news legacy that granted Anderson Cooper, Lisa Ling, Maria Menounos, and many other prominent journalists & media personalities their career beginnings.  In 2018, Azia won a Telly Award for her profile on activist & ISIS survivor, Nadia Murad.  She has covered domestic and international news events with the CBS News partnered organization, including the 2016 presidential election, Hurricane Maria’s impact on Puerto Rico, and the federal climate lawsuit.

Heidi Dean - Digital Strategist
Heidi Dean is the industry’s top social media expert for actors and the creator of Marketing4Actors.com She helps you leverage the power of social media to open more doors for your acting career. Her clients include Emmy Award winners, Broadway stars, recording artists, directors, producers, filmmakers and actors just like you. Heidi turns social media rookies into ROCKSTARS!

Tony Howell - Digital Strategist
Tony Howell is a digital strategist for Emmy, Grammy, Oscar, Tony and Olivier award-winning artists, as well as students and seniors more new to "the business" or "the web." His work has been featured by Google, Actors' Equity Association, Music Theatre International, Broadway Dance Center and more. His job (and joy) is to design your future—helping you make things, make things better, and make things happen. Learn more at TonyHowell.me.

Lori Hammel - Moderator
Lori Hammel is a NYC-based actress and writer who has performed on Broadway, Off Broadway and in National Tours including: Mamma Mia, Dolly Parton’s 9 to 5 and as Ethel Mertz in I Love Lucy Live.  Film work includes the feature Puzzle, the Coen brother's Burn After Reading; She's Lost Control and playing the lead in Coney Island Queen (Cannes Shorts Corner). TV includes Full Frontal with Samantha Bee, Master of None, The Following; 30 Rock; Difficult People and The Colbert Report.  Lori played recurring political pundit Leslie Hillerman on the Onion News Network series, In The Know and is the creator and star of the series Margo Rose Reports. Currently she can be seen in a national commercial campaign with Keegan-Michael Key, directed by Jonathan Krisel. Lori received an Excellence in Acting Award at the NY International Fringe Festival. She is the recipient of a Jeff Award, two Jeff nominations, two After Dark Awards and the 2014 SAG-AFTRA Joseph C. Riley Service Award.  Lori co-authored the critically acclaimed guidebook Minding the Edge – Strategies for a Fulfilling, Successful Career as an Actor and is a contributing writer for Acting for the Stage (Focal Press).  www.lorihammel.com 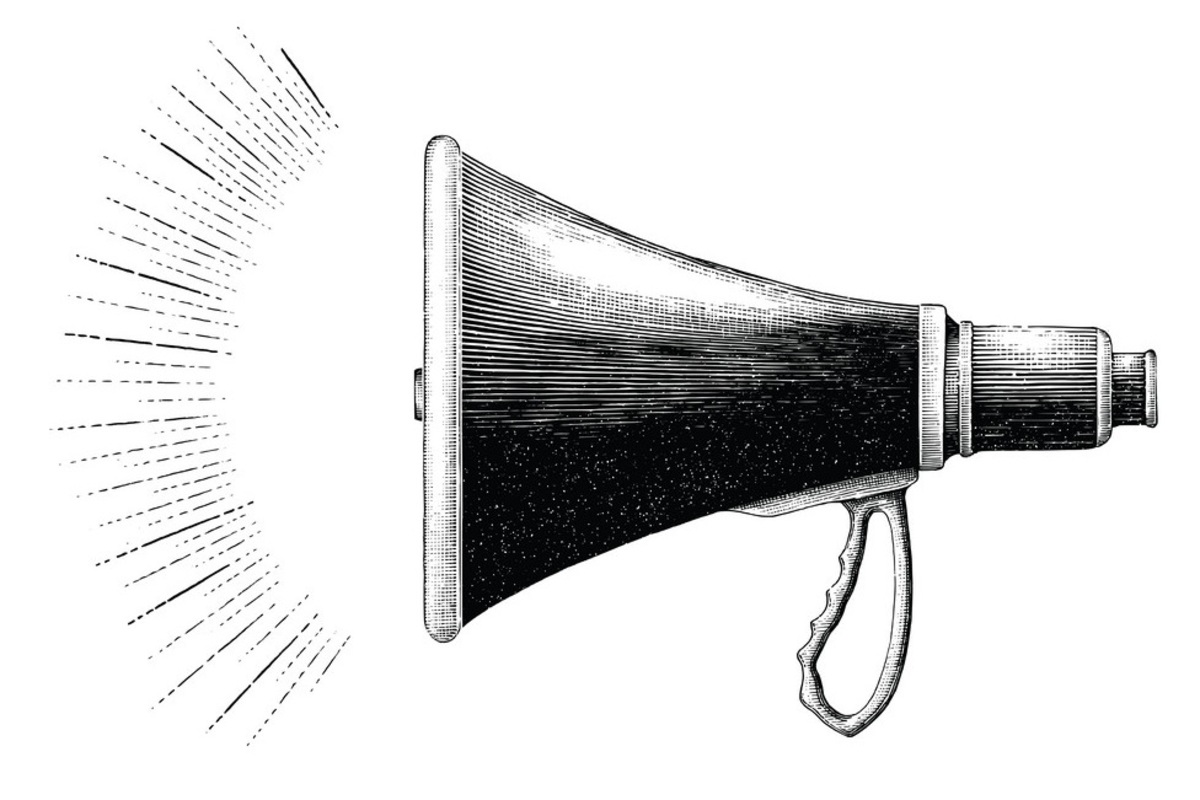