PANEL DESCRIPTION
The originality and creative vision of the casting director has given us memorable personages in a variety of diverse theatrical productions. Join us for an evening with casting directors from 2019 Tony-nominated productions that have been celebrated by critics and fans alike. Learn about their process and invaluable best practices for actors.

**Panelists subject to change. Please be advised that soliciting guests is not permitted at Foundation programs. Headshots and other promotional materials will not be accepted.**

Rachel Hoffman, CSA - Casting Director, Telsey + Company
Rachel Hoffman, CSA, has worked in casting since 1999. She is currently a Casting Director at Telsey + Company. Current and upcoming Broadway and Tours include Beetlejuice, Frozen, Come From Away (for which she won an Artios Award), Don’t Stop ‘Til You Get Enough, Escape to Margaritaville, Charlie and the Chocolate Factory. Past Broadway productions: An American In Paris, The Sound of Music, Memphis, Bring It On, Hands On A Hardbody (Artios Award), First Date, Rock of Ages, Spider-Man, How The Grinch Stole Christmas. Regional/Off-Broadway productions include: The Bedwetter (Atlantic Theater Company; upcoming), Becoming Nancy (Alliance Theatre), Diana (La Jolla Playhouse), Found (Atlantic Theater Company), Brigadoon, The Music Man, and The Jungle Book (Goodman Theatre), A Little More Alive (KC Rep), Guys & Dolls and Candide (Carnegie Hall), and The Great American Mousical (directed by Julie Andrews at the Goodspeed Opera House). With Telsey + Company she has served on the casting teams for the Broadway productions of Wicked, Hamilton, On Your Feet, The King & I, Newsies, Kinky Boots, Annie, Motown, Rent, In The Heights, South Pacific, Next To Normal, Grey Gardens, The Color Purple, Million Dollar Quartet, and others.  Regionally, she casts productions for La Jolla Playhouse, The Goodman Theatre, St. Louis Muny, Pittsburgh Civic Light Opera, and the Paper Mill Playhouse. Prior to joining Telsey, Rachel was involved in the casting of The Boy from Oz, Bat Boy: the Musical (Off Broadway production), Altar Boyz, and Godspell (2000 Off-Broadway Revival).  She previously served on the board of the Casting Society of America, and is currently a faculty member at Ball State University, at the University of Michigan’s summer musical theatre program, MPulse, and the Broadway Dreams Foundation. She received her BFA in Musical Theatre from the University of Michigan. www.telseyandco.com

Merri Sugarman, CSA - Casting Director, Tara Rubin Casting
Initially an actress ('Les Miserables', 'Aspects of Love', et al.), Merri found herself out West some years back where she quickly made a name for herself at Liberman/Hirschfeld, then Liberman/Patton Casting, working on such shows as "NewsRadio", "The Larry Sanders Show" and the Miramax feature film "Playing By Heart", starring Sean Connery and Angelina Jolie. In 2000, Merri moved to Dreamworks Studios as the Casting Executive in charge
of TV Pilots and Series- including "Spin City", and the critically acclaimed "The Job", starring Denis Leary. She was then offered a position as the Director of Casting for Dramas and Movies at ABC Television, overseeing the casting of "Alias", "NYPD Blue", "The Practice" and the 'made for television movies’ "Gilda Radner - It's Always Something" and "The Music Man", starring Matthew Broderick and Kristin Chenoweth, to name just a few.

Merri then returned to the East Coast to teach and coach actors – something she still does (and loves) as time permits, when Tara Rubin offered her a Casting Director position where she’s been happily ensconced ever since, working on, among many others - the Broadway productions, touring and international companies of SPAMALOT, JERSEY BOYS, THE PHANTOM OF THE OPERA, LES MISERABLES, HOW TO SUCCEED…, SCHOOL OF ROCK, MISS SAIGON, A BRONX TALE and AIN'T TOO PROUD for Broadway. Her Off-Broadway casting credits include Clueless the Musical for New York's Signature Theater and Joe Iconis' The Black Suits for Center Theater Group in L.A. She also casts for many theaters regionally – including Chicago Lyric Opera, The Old Globe and The LaJolla Playhouse. She is the very proud CD of the critically acclaimed web series SUBMISSIONS ONLY and also boasts many TV & film projects, workshops and readings – including the new musical TREVOR – based on the Oscar winning short film.

In other news, she has been a Big Sister to Jenny via the amazing Big Brothers/Big Sisters program for the last 18 years, is an alumni officer of the professional sorority Kappa Gamma Chi (BFA in Musical Theater - Emerson College), a member of Who’s Who in American Colleges and Universities, has been a Tony Voter for the past four years and is a proud member of CSA (Casting Society of America).

Lori Hammel | Moderator, Actress-Writer
Lori Hammel is a NYC-based actress and writer who has performed on Broadway, Off Broadway and in National Tours including: Mamma Mia, Dolly Parton’s 9 to 5 and as Ethel Mertz in I Love Lucy Live.  Film work includes the feature Puzzle, the Coen brother's Burn After Reading; She's Lost Control and playing the lead in Coney Island Queen (Cannes Shorts Corner). TV includes Full Frontal with Samantha Bee, Master of None, The Following; 30 Rock; Difficult People and The Colbert Report.  Lori played recurring political pundit Leslie Hillerman on the Onion News Network series, In The Know and is the creator and star of the series Margo Rose Reports. Currently she can be seen in a national commercial campaign with Keegan-Michael Key, directed by Jonathan Krisel. Lori received an Excellence in Acting Award at the NY International Fringe Festival. She is the recipient of a Jeff Award, two Jeff nominations, two After Dark Awards and the 2014 SAG-AFTRA Joseph C. Riley Service Award.  Lori co-authored the critically acclaimed guidebook Minding the Edge – Strategies for a Fulfilling, Successful Career as an Actor and is a contributing writer for Acting for the Stage (Focal Press).  www.lorihammel.com 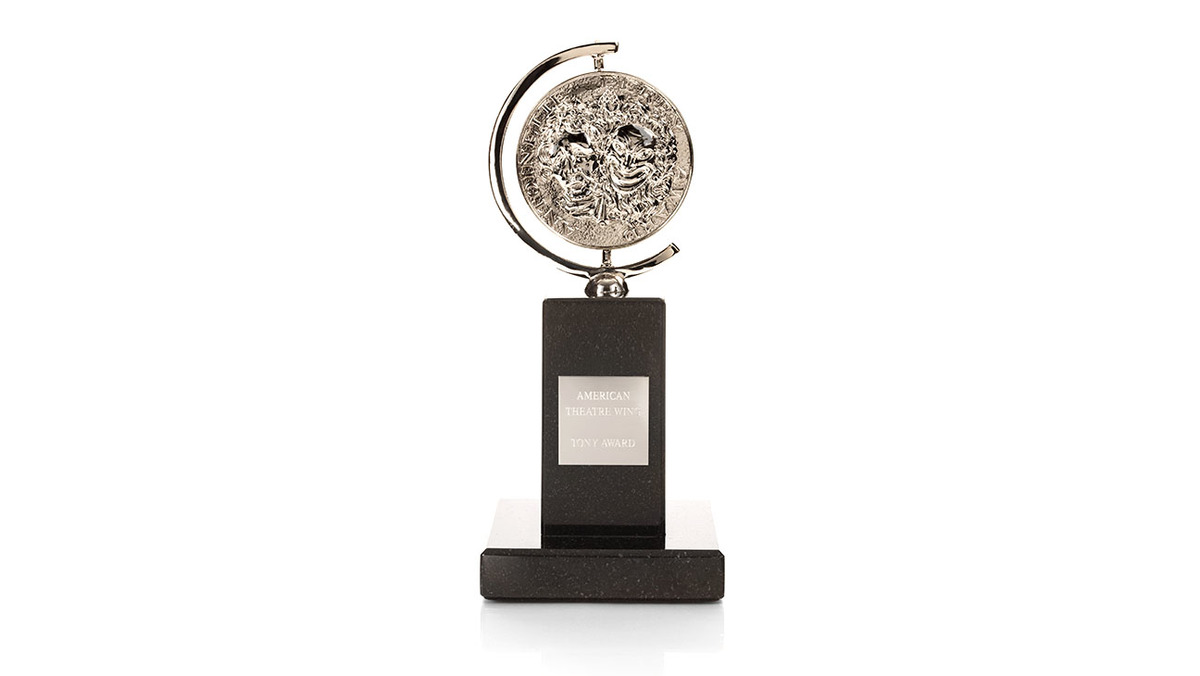 **Panelists subject to change. Please be advised that soliciting guests is not permitted at Foundation programs. Headshots and other promotional materials will not be accepted.**