Please be aware that this may class run during another class. Do not sign up for this class if you are already registered for a conflicting class.

In this two hour class we will explore the building blocks of great narration with a focus on the differences between 1st and 3rd person points of view. By making honest choices and dissecting the material, we will create authentic reads that clearly pass on the comprehension of the piece to your listeners. Open to all levels of experience. Please bring 2 copies of a contemporary fiction piece that is age and gender appropriate for you.

Jayme has spent the last 8 years working in voiceover. She started as an engineer and then began directing, casting, and producing. In this time she has recorded over 700 audiobooks. She loves recording audiobooks so much, she began narrating them as well, with over 50 under her belt so far. Her work in the industry led her to the SAG-AFTRA Foundation where she was one of the founding engineers at the EIF Voiceover Lab, coaching and directing actors on the art of voiceover.

Some audiobooks she has recorded include American Grown written and narrated by Michelle Obama (Grammy nominated),The Handmaid's Tale narrated by Claire Danes (Audies Award Winning), and A Rage in Harlem narrated by Samuel L. Jackson (Audies Award nominated). She has worked with authors, celebrities, and all of New York's top talent.

Over the years she has worked on audiobooks for Audible, Harlequin, Penguin Random House, Simon and Schuster, Recorded Books, Harper, and ACX. She is currently a Producer/Director for Blackstone Audio. 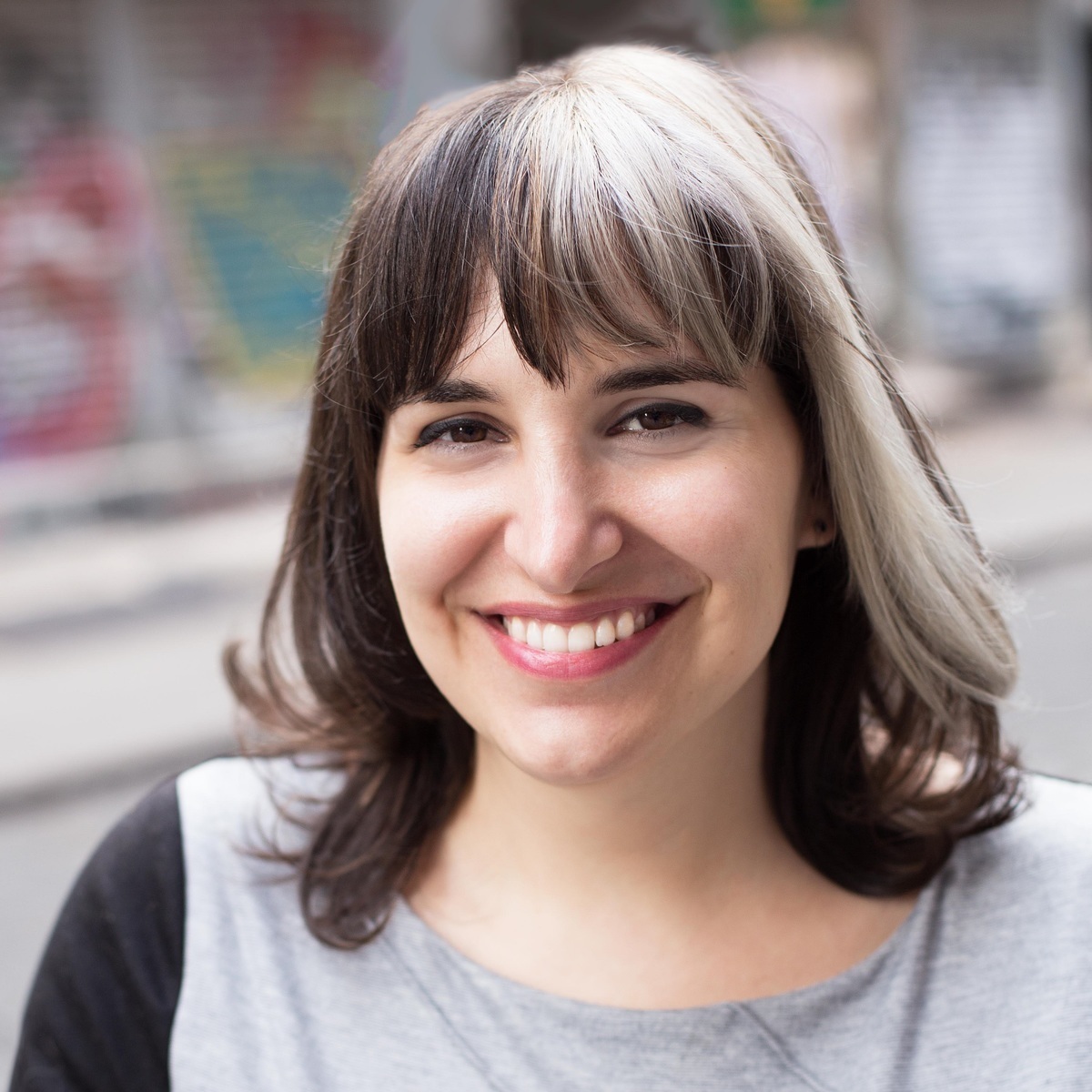