THIS PROGRAM HAS BEEN CANCELLED. WE APOLOGIZE FOR THE INCONVENIENCE.

Join us for a 90-minute Career Reflection with Karin Gist, showrunner for MIXED-ISH.

Moderator - Tre'vell Anderson, director of culture and entertainment, Out Magazine

Karin Gist has the unique ability to straddle writing, producing and showrunning in both the comedic and dramatic genres for film and television. She has created a range of culturally, ethnically and sexually diverse characters that have helped contribute to equal representation within the industry.

Upcoming, she will serve as the showrunner and executive producer of BLACK-ISH’s prequel series, MIXED-ISH on ABC starring Arica Himmell, Tika Sumpter, Gary Cole, Mark-Paul Gosselaar and Tracee Ellis Ross. The series will focus on the childhood of Rainbow “Bow” Johnson (Himmell), the character played by Tracee Ellis Ross, and her experience growing up in a mixed-race family in the ’80s and the constant dilemmas they had to face over whether to conform or stay true to themselves when they move from a hippie commune to the suburbs. As her parents struggle with the challenges of their new life, Bow and her siblings navigate a mainstream school in which they are perceived as neither black nor white, illuminating the challenges of finding one’s own identity when the rest of the world cannot decide where you belong.

STAR was recently nominated for a 2019 Teen Choice Award in the “Choice Drama TV Show” category.

Gist earned her undergraduate degree in English Literature from Spelman College in Atlanta, Georgia and her Juris Doctor from Georgetown University Law Center. She practiced family law for three years before deciding to pursue a career as a writer. Her first writing job was on CW’s GIRLFRIENDS, where she started out as a writer's trainee in 2001 and rose to supervising producer throughout the series 8 seasons. 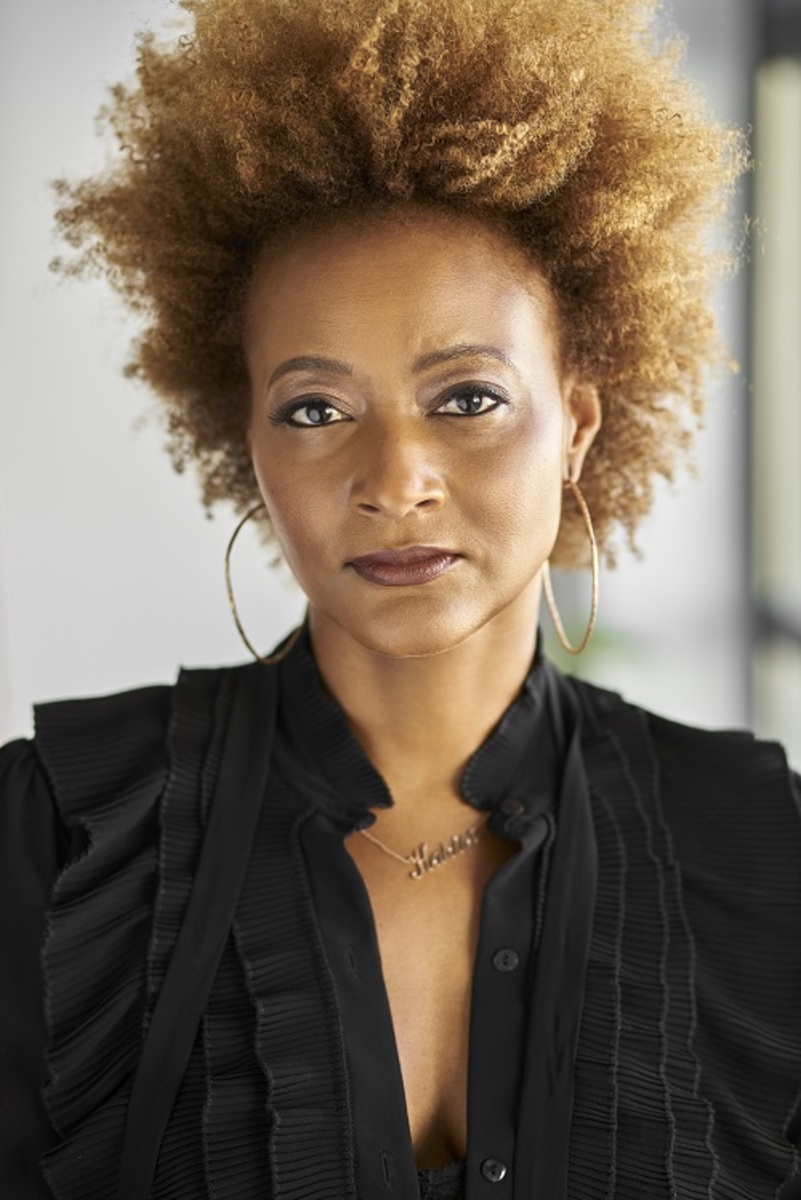