Spanning five decades, FOSSE/VERDON explores the singular romantic and creative partnership between Bob Fosse (Sam Rockwell) and Gwen Verdon (Michelle Williams). He is a visionary filmmaker and one of the theater’s most influential choreographers and directors. She is the greatest Broadway dancer of all time. Only Bob can create the groundbreaking musicals that allow Gwen to showcase her greatness. Only Gwen can realize the unique vision in Bob’s head. Together, they will change the face of American entertainment – at a perilous cost.

As Bob journeys from fledgling Broadway choreographer to lauded auteur of stage and screen, he fuels his manic creativity with drugs, alcohol, and sex, often abusing his celebrity and power to feed his appetites. Meanwhile, Gwen goes from a legendary triple threat, winning four Tony® Awards in six years, to an actress struggling to stay relevant in an industry obsessed with youth and novelty and double standards.

Through it all, Gwen plays an instrumental role in Bob’s work, not only as the greatest interpreter of his choreography, but as a largely unrecognized collaborator, even as their marriage unravels in the face of Bob’s increasingly self-destructive tendencies.

Together, Bob and Gwen raise daughter Nicole, who finds herself growing up in the long shadow of her parents’ illustrious careers, caught between her desperation for their approval and her determination to forge an identity of her own.

Eventually, as Bob and Gwen’s marriage reaches the breaking point, Bob will forge a connection with Ann Reinking (Margaret Qualley), an up-and-coming Broadway dancer who has all the talent and tenacity of a young Gwen Verdon. She hopes to follow in Gwen’s footsteps, but may not have the stomach to put up with everything Bob demands.

Featuring show-stopping choreography, including original pieces as well as some of the most iconic works of Bob and Gwen’s careers, FOSSE/VERDON will tell the story of these two brilliant, complicated individuals – the love they shared, the art they created, and the price they paid in the pursuit of greatness.

Thomas Kail, Steven Levenson, Lin-Manuel Miranda, Joel Fields, Sam Rockwell, Michelle Williams and George Stelzner are Executive Producers of the limited series that is produced by Fox 21 Television Studios and FX Productions. Levenson wrote the premiere episode which was directed by Kail. Actress, dancer and producer Nicole Fosse, and daughter of Fosse and Verdon, serves as a key Creative Consultant, Co-Executive Producer and oversees The Verdon Fosse Legacy. Co-Producer Andy Blankenbuehler is serving as a Choreographer, as is Susan Misner. Erica Kay serves as Producer.

*Galaxy Way is located off of Avenue of the Stars, just SOUTH of Olympic Ave.

*You will need to show a valid government issued photo ID at the gate to enter.

WALKING FROM GALAXY TO THE LITTLE THEATRE

Exit the garage on the ground level, make a right out of the elevators (there will be a TCFTV to direct you to the theatre)

Make a left on Seventh Street

Little Theatre is straight ahead, there will be event signage 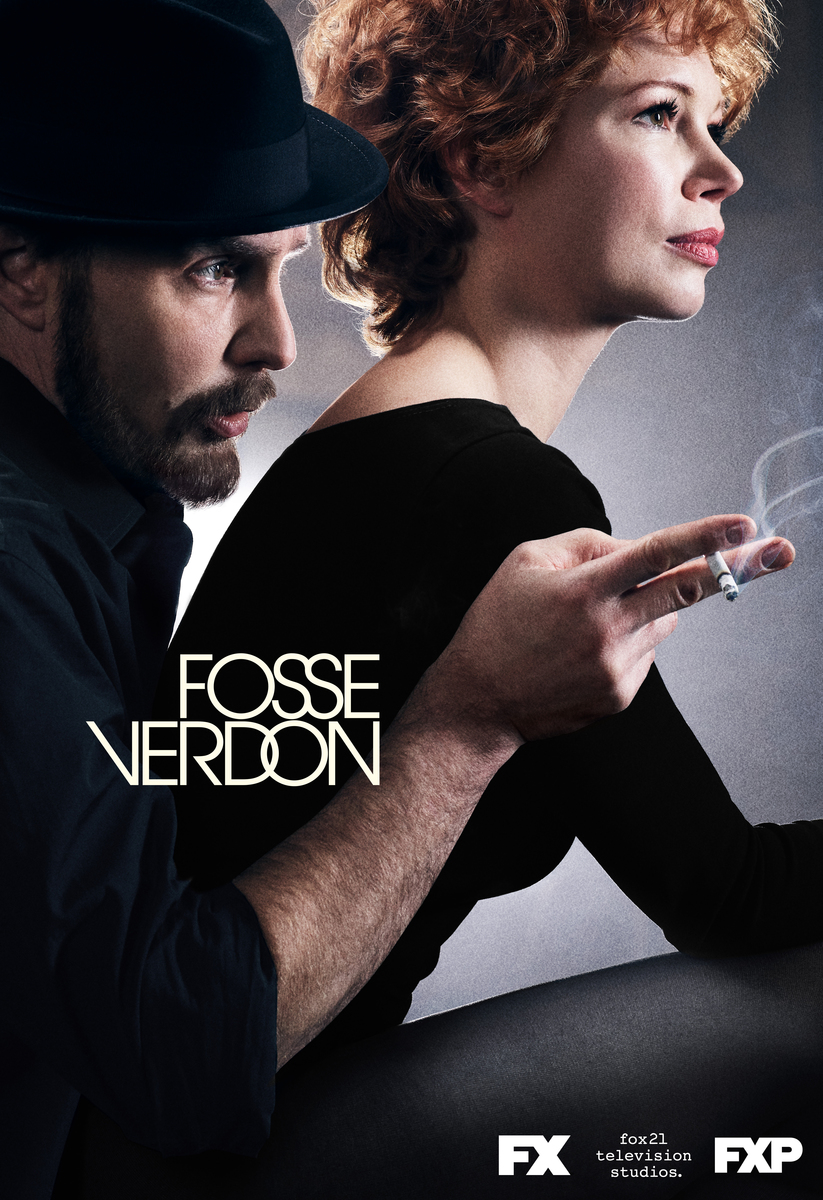 SAG-AFTRA Foundation programs are open to SAG-AFTRA and AEA members only, unless otherwise specified.

You MUST bring your paid-up, valid SAG-AFTRA or AEA ID card (or your receipt of current payment) and a photo ID for admittance. No admittance will be granted without your current card or receipt.

Guests are not allowed at this program.

No soliciting (including giving out headshots, reels, business cards, scripts) or autograph seeking from guests.

When you register for a program you are expected to stay for the entire program as a courtesy to our guest speaker(s).