THIS PROGRAM HAS BEEN CANCELLED. We thank you for your understanding.

A hyper-noir story that follows a relentless femme fatale who, after being left for dead, sets out to take revenge against her brother and his bombastic gang of gearheads. 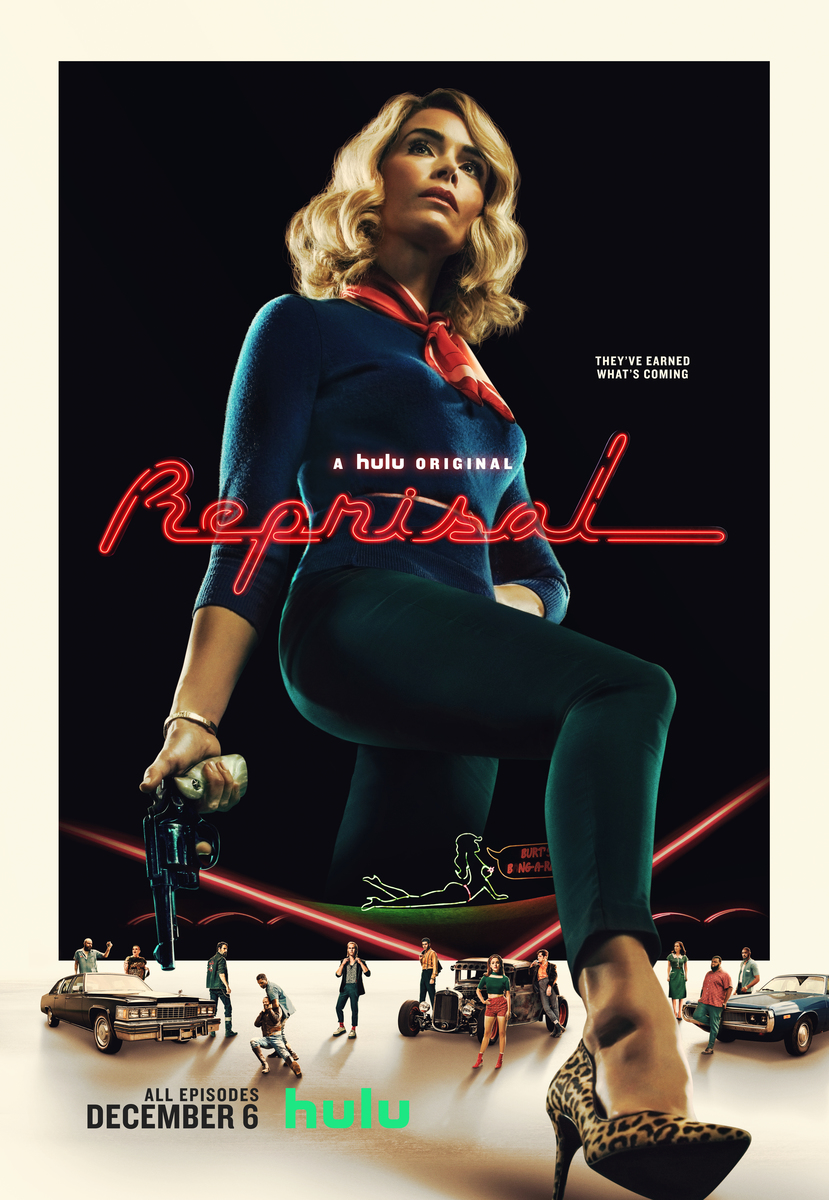