LESLEY MANVILLE is an award-winning stage and screen actress who most recently starred in Paul Thomas Anderson’s highly acclaimed drama Phantom Thread. For her role as Cyril Woodcock, she received both BAFTA and Academy Award® nominations for Best Supporting Actress.

Manville is set to star in Misbehaviour, based on the 1970 Miss World beauty competition and the group of women who hatch a plan to disrupt it. The cast includes Keira Knightley, Keeley Hawes and Gugu Mbatha-Raw.

In spring 2019 Manville returned for the third and final season of the BAFTA Award-winning BBC comedy “Mum,” for which she received a BAFTA nomination for Best Female Performance in a Comedy Programme. She also appears in “Harlots,” which airs on Starzplay. Manville recently finished filming the BBC drama “World on Fire,” a World War II drama centered on the lives of ordinary people affected by the war. She stars alongside Sean Bean and Helen Hunt.

Manville has worked on numerous films with director Mike Leigh, most notably Another Year, for which she won Best Actress awards for both the London Critics Circle Film Award and the National Board of Review Award, in addition to BAFTA and British Independent Film Award nominations. Her other films with Leigh include All or Nothing (for which she won the London Critics Circle Film Award for Best British Actress), Mr. Turner, Vera Drake, Topsy-Turvy, Secrets & Lies and High Hopes.

In 2018 Manville returned to the stage for “Long Day’s Journey Into Night,” starring opposite Jeremy Irons in a highly acclaimed production that went on from Wyndham’s Theatre to the Brooklyn Academy of Music in New York and the Wallis Annenberg Center in Los Angeles. Reprising her role as the morphine-addicted matriarch of the Tyrone family, Manville went on to receive an Olivier Award nomination.

Her other theater work includes “Ghosts,” directed by Richard Eyre (Almeida Theatre/West End/New York), in a role for which she won both the Olivier and Critics’ Circle awards for Best Actress; “Grief,” directed by Mike Leigh, for which she received an Olivier Award nomination for Best Actress; “Her Naked Skin,” “Pillars of the Community,” “The Alchemist” and “His Dark Materials,” all at the National Theatre; “Six Degrees of Separation” and “All About My Mother,” at the Old Vic; “Top Girls,” at the Royal Court and in New York; “Serious Money,” “The Pope’s Wedding,” “Saved,” “Rita, Sue and Bob Too,” “The Mother,” “How Now Green Cow,” “Falkland Sound,” “Three Sisters,” “American Bagpipes” and “Borderline,” all at the Royal Court; “The Cherry Orchard” and “Some Girls,” in the West End; “Miss Julie,” at Greenwich; and “Les Liaisons Dangereuses,” “As You Like It,” “Philistines” and “The Wives’ Excuse,” all at the Royal Shakespeare Company. 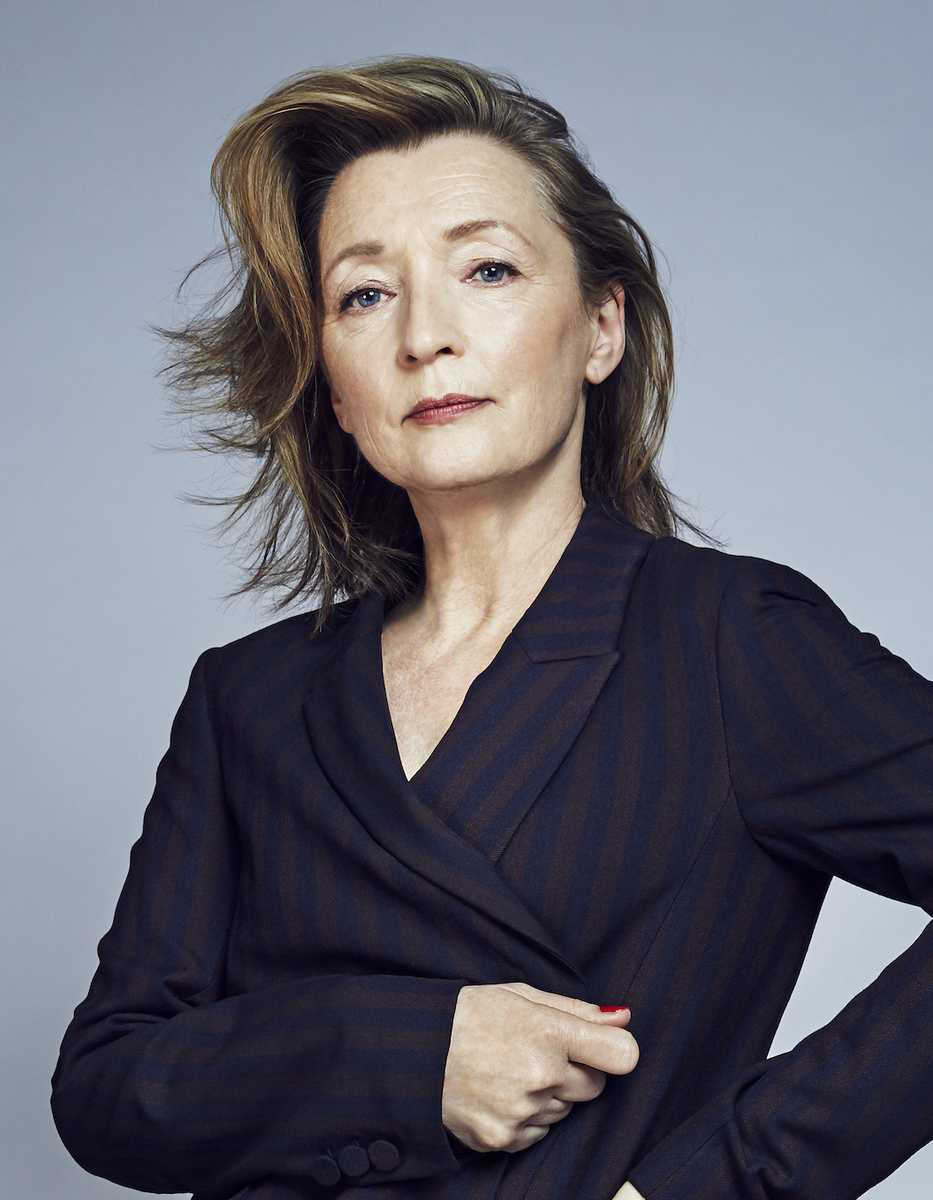