***POSTPONED - Tips For Online Casting During The COVID-19 Pandemic - POSTPONED***

THIS EVENT HAS BEEN POSTPONED.

In light of Los Angeles' new Safer At Home emergency order and the fact that staff members from the SAG-AFTRA Foundation would be required to be in their office in order to facilitate tonight’s live stream, we are unfortunately postponing tonight's event. CSA and SAG-AFTRA Foundation are committed to keeping our memberships and staff healthy and safe at this time, and look forward to having this productive, creative conversation about self-taping and the digital audition process very soon.

Join us for a live streamed Q+A with industry leaders regarding online casting during the COVID-19 pandemic.

View the live stream at https://sagaftra.foundation/livestream/

The video will also be posted on our YouTube Channel.

After each spending a decade in the casting industry in both New York and Los Angeles, Amanda Lenker Doyle & Chrissy Fiorilli-Ellington partnered in mid 2016. Jumping in feet first, they worked for a number of companies including FiLM iNDEPENDENT, ABC, Amblin, AwesomenessTV, Hulu, Fullscreen, Funny or Die and CollegeHumor. Highlights to date include WAYNE for YouTube Premium, starring Mark McKenna, Ciara Bravo, Joshua J. Williams, Mike O'Malley, and Dean Winters, and most recently, WE BROKE UP produced by Mason Novick and starring Aya Cash & William Jackson Harper and R#J - a modern day adaptation of ROMEO & JULIET. The duo were also recognized by their peers with an Artios Award a year into their partnership, and have four nominations together to date.

Prior to joining forces, Amanda & Chrissy worked on such projects as THE WALKING DEAD, PERCY JACKSON & THE OLYMPIANS: THE LIGHTNING THIEF, THE GOOD WIFE, THE MEN WHO STARE AT GOATS, BLACK-ISH, THE MUPPETS, FULLER HOUSE, and independent feature A BOY CALLED SAILBOAT. Both reside in Los Angeles and are active members of the Casting Society of America (CSA), where Amanda currently serves on the Board of Directors as the Treasurer.

Carmen's career began in 1999 with the controversial filmmaker Larry Clark on the films “Bully” and “Ken Park”.

In 2004, she began a long-standing collaboration with Steven Soderbergh, having cast his last 14 feature films.  Her work with Ridley Scott has included "The Martian,” “Alien Covenant,” and “All The Money In The World”.   Other recent directors include Destin Cretton (“Just Mercy”), Justin Simien (“Bad Hair”), Melina Matsoukas (“Queen and Slim”), Drew Goddard (“Bad Times at the El Royale”), Fede Alvarez (“The Girl in the Spider’s Web”), Andrew Haigh (“Lean on Pete”) and Joel Edgerton (“Boy Erased”).  In 2020 she’ll have films coming out by Ron Howard (“Hillbilly Elegy”), Lana Wachowski  (“The Matrix 4”), French filmmaker Leos Carax (“Annette”) and two features by Soderbergh.

Other notable television projects include “The Knick”, “The Girlfriend Experience”, Narcos”, “Sense8”, “David Makes Man” and Tanya Saracho’s highly acclaimed series “Vida”. Currently she has "Devs” written and directed by Alex Garland on FX and in a few weeks  “Mrs. America” starring Cate Blanchett will also be on FX.   HBO’s “We Are Who We Are” by Luca Guadagnino, the Amazon series “The Power” with Reed Morano at the helm and  Kid Cudi’s animated series “Entergalactic” will follow.

Carmen is a member of the Academy of Motion Picture Arts and Sciences, the Television Academy, and the Casting Society of America.

Kim Coleman is a Los Angeles based Casting Director known for her work in Film and Television. She received an Emmy nomination for her casting work on the acclaimed Emmy nominated television show “American Crime” (ABC) created by John Ridley. Some of her past television credits are “Dear White People”, “She’s Gotta Have It!” (Netflix) , “Snowfall” (F/X) pilot, “The Good Doctor” (ABC) pilot and season 1, “Greenleaf”(OWN), “The Haves and The Have Nots”, “Survivor’s Remorse”(Starz) and “If Loving You Is Wrong” (OWN),. Her latest television work includes series “Wu-Tang: An American Saga” (Hulu) , “Lovecraft Country” (HBO), “The Good Lord Bird” (Showtime), “Genius: Aretha” (Nat/Geo) “The Upshaws”, “Madam C.J. Walker”, “Family Reunion” (Netflix), “Heels” (Starz) and “Woke” (Hulu).

She has received 3 Artios Awards from The Casting Society of America for excellence in casting for her work on Dope, Dear White People and most recently, Spike Lee’s Oscar winning film BlacKkKlansman. Her most recent feature films include Da 5 Bloods (Netflix),  Space Jam 2 (Warner Bros.),

Kim is a CSA member, an active member of the Academy of Motion Pictures Arts & Sciences and the Casting Directors Branch Executive Committee as well as the Museum Inclusion Advisory Committee.

Jason Kennedy began his career as a talent agent in South Florida before making the move to Los Angeles to cast television and film in 2001. He is currently casting the popular long-running CBS series NCIS and NCIS: LOS ANGELES. Jason has worked on more than 50 different projects, including the CBS spinoff series NCIS: NEW ORLEANS, TNT's KING & MAXWELL, BBC & HBO's Emmy-winning HOUSE OF SADDAM, SyFy's THE DRESDEN FILES, CW's REBA, DAWSON'S CREEK, LIVING WITH FRAN and RUN OF THE HOUSE, plus feature films such as CONGRATULATIONS, CURSED, PU-239, A LITTLE THING CALLED MURDER and Cameron Crowe's ELIZABETHTOWN. Jason is proud to be serving his community of casting colleagues as a member of the National Board of Directors for the Casting Society of America.

Video will be archived after the event at http://sagaftra.foundation/video-gallery/. 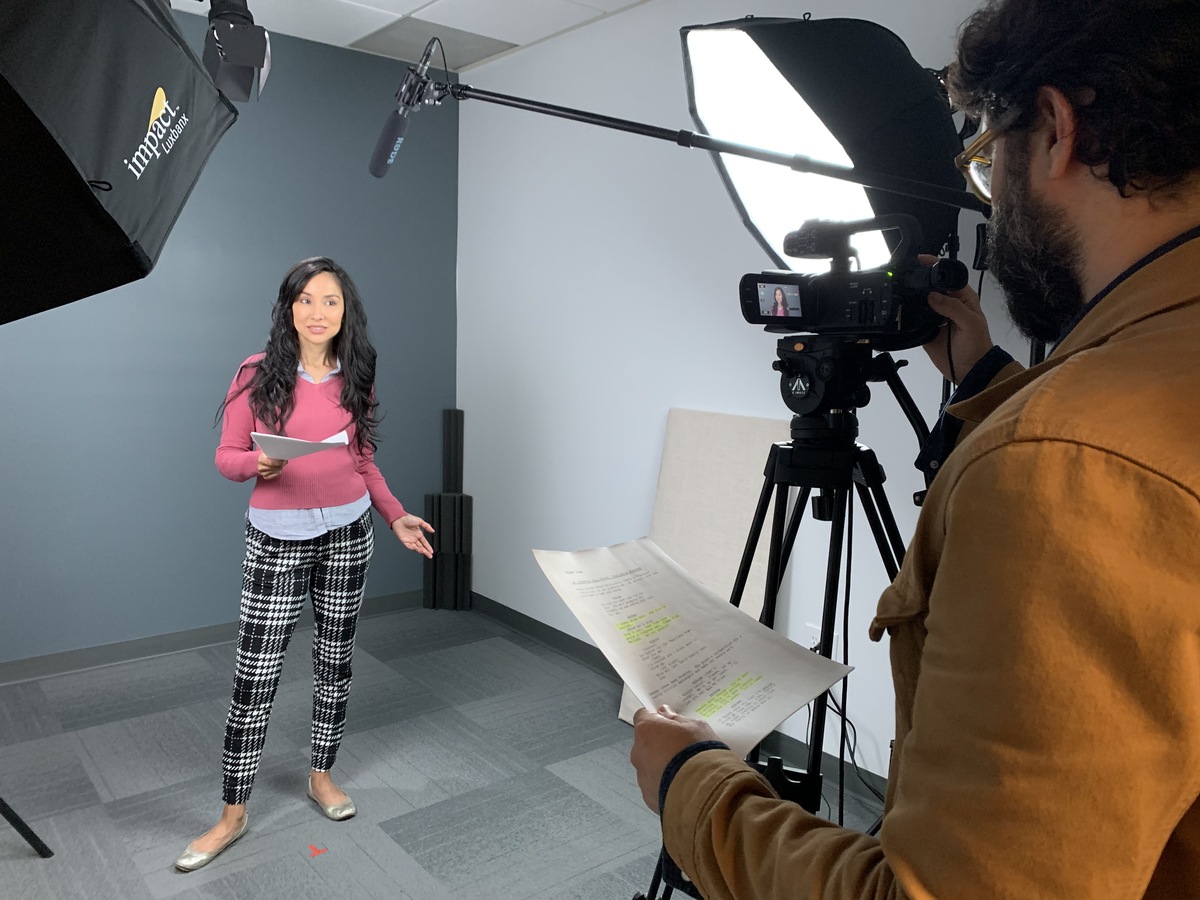 This is a live streamed event, with no in-person component.