This live remote class will include a Q&A and a prepared reading session with an experienced casting professional.

Please prepare a monologue under 2 min.

RSVP'D Actors will receive a ZOOM Invitation to participate on the morning of the class.

Stephanie Holbrook is a Casting Director with extensive credits in both Film and TV. She has numerous film credits that have premiered at the Sundance Film Festival, recently The Wolf Hour and Abe in 2019. Stephanie also recently cast Human Capital, which premiered at the Toronto International Film Festival this year. Prior, Stephanie cast The Kindergarten Teacher and Madeline’s Madeline, both Sundance 2018 and for which Stephanie earned Artios Awards, given to her by her peers. Past film credits include My Friend Dahmer (Tribeca 2017), Equity, Christine, and The Eyes of My Mother (all Sundance 2016), Life Of Crime, The Lifeguard, Applesauce, Ghost Team, Ratter, Ava’s Possessions, The Abandoned, Jane Wants a Boyfriend, The Happening for M Night Shyamalan, Book of Love, Ordinary World, Three Generations, Catfight (Toronto International Film Festival), Landline and Thoroughbreds (both Sundance films). Earlier in her career, Stephanie was on the casting team for Glass, Isle of Dogs, The Life Aquatic with Steve Zissou, We Own The Night, The Squid and The Whale, Margot at the Wedding, Margaret, Failure to Launch, The Village and Lady In the Water, among others. Currently, Stephanie is Casting Director for The Sinner on USA Network, now in its third season, and is co-casting Servant for M. Night Shyamalan, part of the first slate of series produced for Apple TV’s new streaming platform. A member of the Casting Society of America, Stephanie is a multiple-nominee and multiple-winner for Excellence in Casting.

You must have completed a Casting Access Application prior to registering for this workshop.

NO LATE ARRIVALS and NO WALK-INS are admitted. Only those participants who have received a telephoned or e-mailed confirmation message from staff will be admitted to the session. Waitlisted individuals who have not received such confirmation will not be admitted at the door. Please do not show up if you have not been explicitly confirmed as RSVPed. 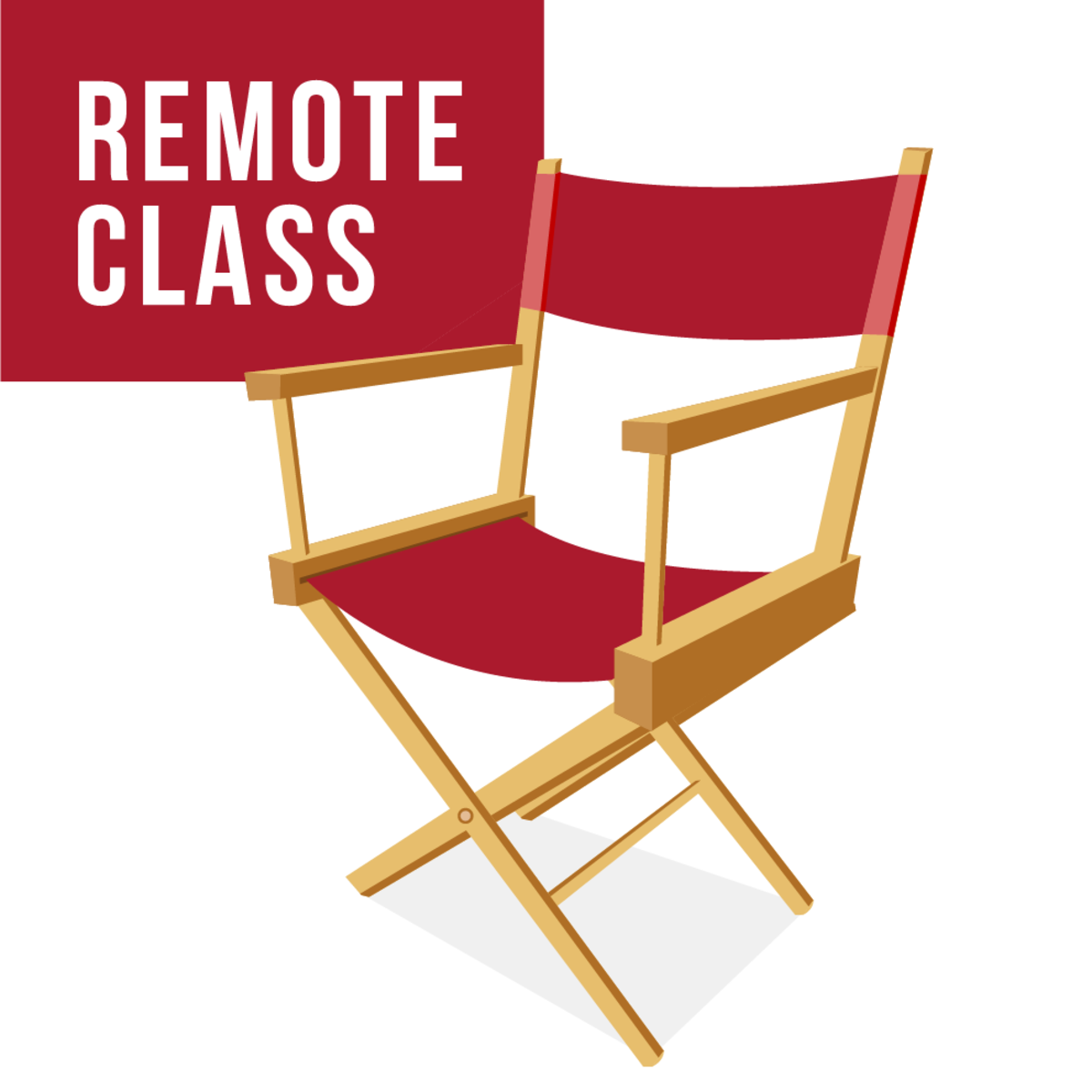