The Independent Filmmaker Project (IFP) and the SAG-AFTRA Foundation are partnering to produce a panel discussion centered on actors and filmmakers who are creating content from home while production is on hold.

With the dawn of quarantine came the dusk for mainstay media practices into the immediate future. With the inability to execute projects in what has become the professional norm, creatives have been left with a pressing question: what content can be created under technical restrictions? Discussion topics will focus on storytelling, technical logistics, performance considerations, navigating new and unexpected challenges, and the collaborative process while social distancing.

This session will be recorded and the link will be shared.

Those who have RSVPed will receive the Zoom link by email one hour prior to the start of the program, and will be able to ask questions through Zoom's chat function.

Grasie MercedesGrasie Mercedes aka Grasie Mercedes-Garcia is an Afro-Latina actress, writer, director and podcast host from NYC currently residing in Los Angeles, CA. She began her career at MTV Networks as a producer before moving to LA to further pursue her creative endeavors. Recently, she was a writer on the first season of the NBC network show, Perfect Harmony. Past writing credits include Egg Day, a dark comedy short film based on her personal experience with IVF. It had its world premiere at the LA Shorts International Film Festival on July 2018 and was recently screened at the Atlanta Film Festival to a sold out audience with an encore presentation. It was Grasie’s directorial film debut. She co-wrote and co-directed My White Boyfriend, a comedic web series about interracial dating also loosely based on her life. And has just entered her latest short film, Just the Two of Us, into the film festival circuit. Grasie recently launched a new podcast called NOT (Blank) ENOUGH, where she talks to her guests about everyday insecurities and triumphs. Grasie created Marcus & Mary: A Covid-19 Love Story with panelist Matthew Law while quarantined. grasiemercedes.comMatthew LawMatthew Law, originally from Seattle, Matthew Law is a filmmaker, actor, and activist currently living in Los Angeles. He can be seen on ABC's Agent's of Shield, Netflix's A Fall from Grace, and BET's The Oval. Matthew created Marcus & Mary: A Covid-19 Love Story with panelist Grasie Mercedes while quarantined. @iammattlawOkema T. Moore - ModeratorOkema T. Moore is an Emmy nominated producer, actress, writer, and director. Her producing credits include projects for Netflix, FOX, Food Network, Nickelodeon, and DreamWorks. She was a semi-finalist for the 2018 Sundance Producer Lab, the Lead Producer for BRIC TV's 2019 Tribeca N.O.W. selection The Future Is Then and was a producer for the 2019 ABFF Best Web Series, Little Apple! In the last year, she has been a writer and segment producer for the Food Network's Beat Bobby Flay, a two-time selected writer for the Billie Holiday Theatre's 50in50 series, toured with the award-winning musical Henry Box Brown as a lead performer and is presently the Line and Post Producer for the hit doc series by American Masters and PBS UNLADYLIKE2020, celebrating unsung women in American History. moorethanenuff.comPiyali SyamPiyali Syam is an NYC-based actor, writer, and filmmaker passionate about creating her own work and telling diverse, meaningful stories. Her most recent projects, 7 PM and July, have garnered viral buzz and over a million views online. As an actor, she has appeared on network television, in both national and global film festivals, and in several projects on Amazon Prime. As a writer, her scripts have been recognized in the prestigious Screencraft and WeScreenplay writing competitions. When not making films, she sings, plays flute, cooks, and obsessively mothers her cats.  Piyali created 7 PM with panelist Vick Krishna while quarantined. piyalisyam.com Vick KrishnaVick Krishna is a New York based Actor, originally from Maryland, represented by Prestige Management, DDO, and Take 3 Talent. He's appeared on network television shows such as Fox's Gotham and NBC's The Blacklist as well as national and international print and commercials. In New York theater he's most recently seen performing in FringeNYC in the well reviewed Stranger Than A Rhino, New Perspective Theater Group's Abundance of the Heart. He's an alumni of William Esper Studio, T. Schreiber Studio and coaches with Anthony Abeson. In addition to acting, he's a Writer/Director/Editor/Photographer whose films have been selected in various festivals across the world including the prestigious Toronto International Film Festival (TIFF). Vick created 7 PM with panelist Piyali Syamv while quarantined. vickkrishna.com

ABOUT IFPFounded in 1979, The Independent Filmmaker Project (IFP) is the largest and longest running not-for-profit dedicated to independent film.

IFP continues to champion the future of storytelling by connecting artists across various media disciplines with essential resources at all stages of their career and projects’ development. IFP fosters a vibrant and sustainable independent creative community, represents a growing network of storytellers around the world, and plays a key role in developing 350 fiction and nonfiction works each year. During its 40-year history, IFP has supported over 10,000 projects and offered resources to more than 30,000 filmmakers, including Barry Jenkins, Dee Rees, Laura Poitras, Richard Linklater and Ava Duvernay. 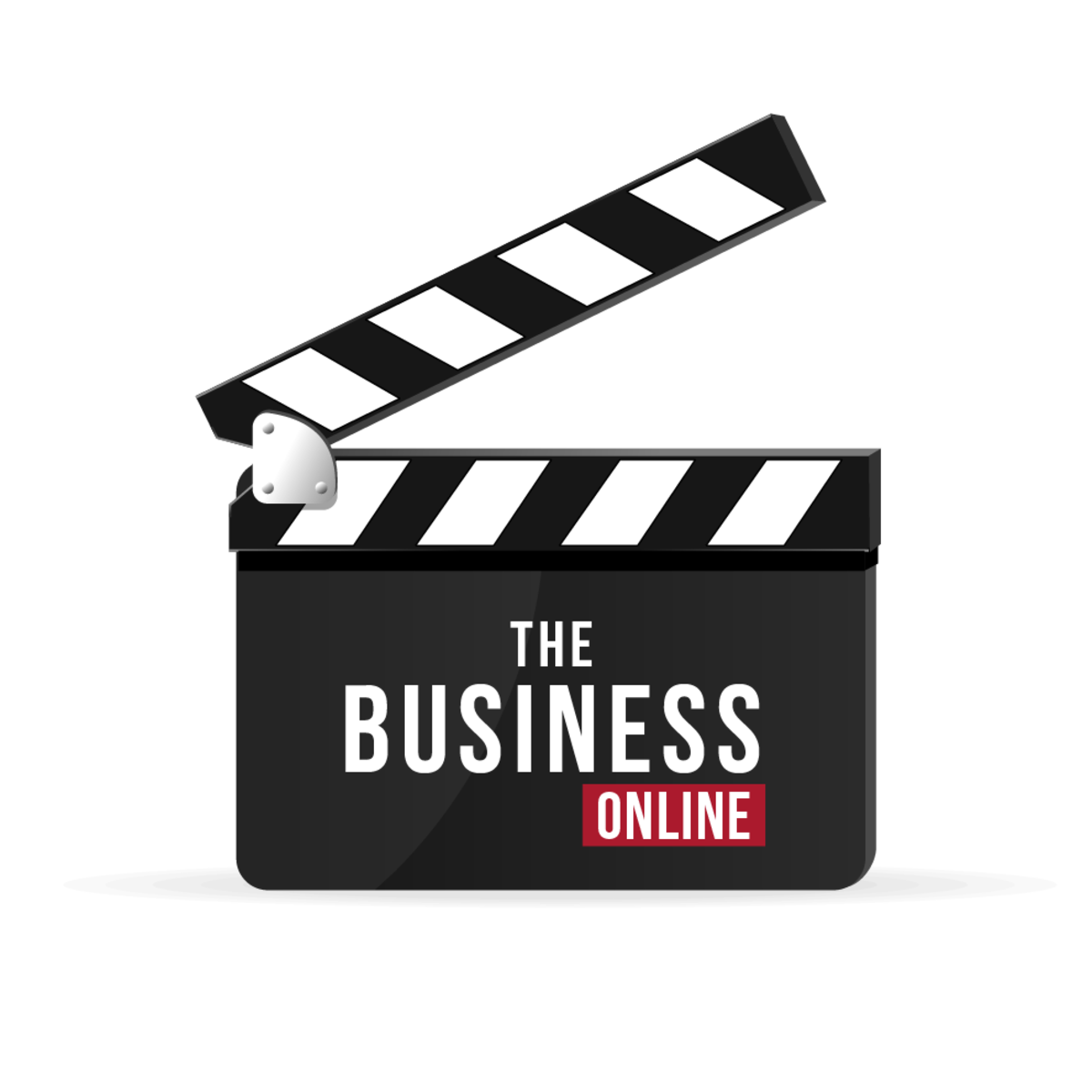 This is a remote event, facilitated online through the program Zoom. RSVP-ed members will receive the Zoom link by email one hour prior to the start of the program.