All those RSVP'd to this program will receive both an online screener for ZOEY'S EXTRAORDINARY PLAYLIST and a Q&A with cast members Alex Newell, Jane Levy, Mary Steenburgen, Lauren Graham,  Skylar Astin and John Clarence Stewart, moderated by Scott Feinberg, THR.

*This is not a live screening and conversation, you will receive both of these elements via email. You do not need to log-in at any specific time.*

If there’s a song in your heart, it will get in her head. Jane Levy stars in this high-concept drama asZoeyClarke, a whip-smart computer coder forging her way in San Francisco. After an unusual event,Zoey, who always preferred podcasts over pop songs, suddenly starts to hear the innermost wants, thoughts and desires of the people around her – her family, co-workers and complete strangers – through popular songs. At first, she questions her own sanity, but after getting some guidance from her musically adept neighbor, Mo, and making a breakthrough with her ailing father, Zoey soon realizes this unwanted curse may just be an incredibly wonderful gift as she connects with the world like never before. 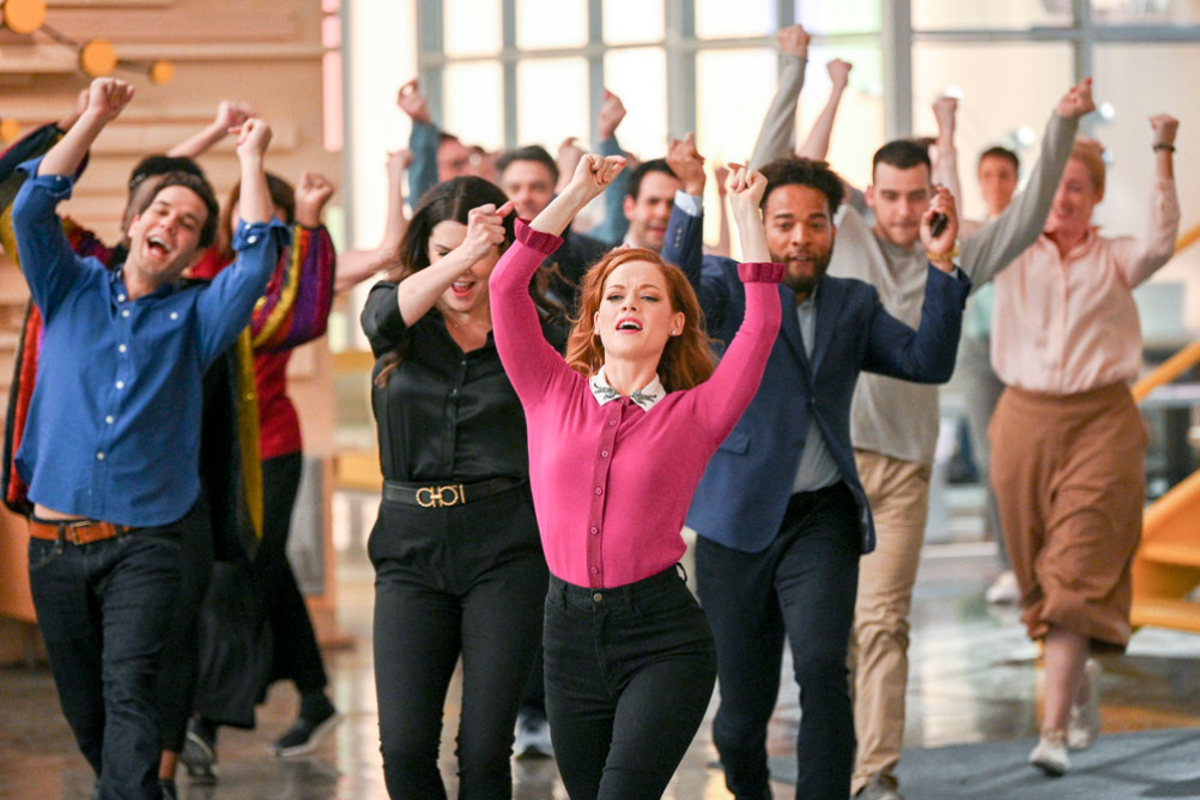 *This is not a live screening and conversation, you will receive both of these elements via email. You do not need to log-in at any specific time*

The SAG-AFTRA Foundation makes no representation or warranty about any websites you may access to view FYC content or events. The SAG-AFTRA Foundation has no control over the operation of the respective websites, nor over the use of disclosures of personal information you choose to share with them. Registration with and/or usage of such websites are subject to the respective sites.  Information you choose to share with the entity will be used for purposes of providing the FYC content or event information.