This workshop will include a Q&A and a prepared reading session with an experienced casting professional.

RSVP'D Actors will receive a ZOOM Invitation to participate. A reader will be available on ZOOM during the class.

If you have not received the link at least 1 hour prior to the start of the class, please check your spam, junk, or promotions folders. If you still cannot find the link, please send us an email at castingaccess@sagaftra.foundation at least 30 minutes before the start of class time.

Zora is a Nigerian born, British raised, Hollywood independent/freelance film, television and commercial CASTING DIRECTOR as well as a CBS TV Judge. Zora is on the Board of Directors for the prestigious  “Casting Society of America”.

From 2002-2004 Zora worked in-house for MGM Television casting TV series “She Spies”, “Dead Like  Me” and “Jeremiah”. She got to work with MGM again at the end of 2014 as a casting consultant on an  MGM feature film entitled “Max”.

End of 2014 Zora cast a pragmatic gritty urban tale about Latino gangs set in East Los Angeles called “I Am  Gangster”. This film proved to be a challenging yet gratifying experience casting sixty-six speaking roles predominately of Mexican descent mostly under the age of 18. Then she finished off the year with a martial  arts themed feature “Insight” starring John Savage, Tony Todd and Keith David.

In 2015 Zora had a wonderful experience working with Sean Stone (Oliver Stone’s son) on ‘Fury of the Fist  and the Golden Fleece” and worked again with award-winning director Katherine Brooks (“Loving  Annabelle”) to cast her follow-up feature attaching Jill Hennessey to play the lead in “Lost In Time”.

Zora also just completed six features “What is and What Should Never Be” starring Nichelle Nichols, “Red  Sneakers” starring Adrian Paul and Erica Gimpel, “Nana’s Pancakes” starring Vivica A. Fox and “Michael  Vey” based on the Michael Vey books by Richard Paul Evans about a group of young teenagers who have  special powers since birth that hold the fate of the world in their hands. “Closure” starring Shameik Moore  and Cleopatra Coleman. Then “Trees of Peace” - a feature based on true accounts of the 1994 Rwandan  genocide.

In front of the camera, Zora was the protagonist in the 2005 award-winning documentary by director Veit  Helmer entitled “Behind the Couch: Casting in Hollywood”. 2006, Zora portrayed herself as "the Casting  Director" for the long running reality TV series about rock star and the front man for the rock band "Kiss"  called "Gene Simmons: Family Jewels". In 2019, Zora was again on-camera as an ‘EXPERT JUDGE in  Casting’ for CBS TV series “The World’s Best” with host James Cordon and American judges Drew  Barrymore, Faith Hill and RuPaul.

Zora has also made a name for herself as an ACTING/AUDITION COACH. She coaches actors as they  prepare for auditions. Her clients have included Wale [rapper], Neil Dickson, Bert Belasco, Hannah Cowley,  Oliver Trevena, Darren Darnborough, Terence Beesley, Laura Vandervoort, Hakeem Kae-Kazim, Rodney  Charles, Tony Okungbowa, to name a few! Even taught actors and directors in the Cinema program for a  semester at LACC (‘Los Angeles City College’). Before that Zora was a resident acting teacher at Talent  Ventures Inc. (TVI Actors Studios) for eight years teaching “cold reading mastery”. Zora has done public  speaking events all over the world (Columbia, Australia, Germany, UK, throughout the United States). 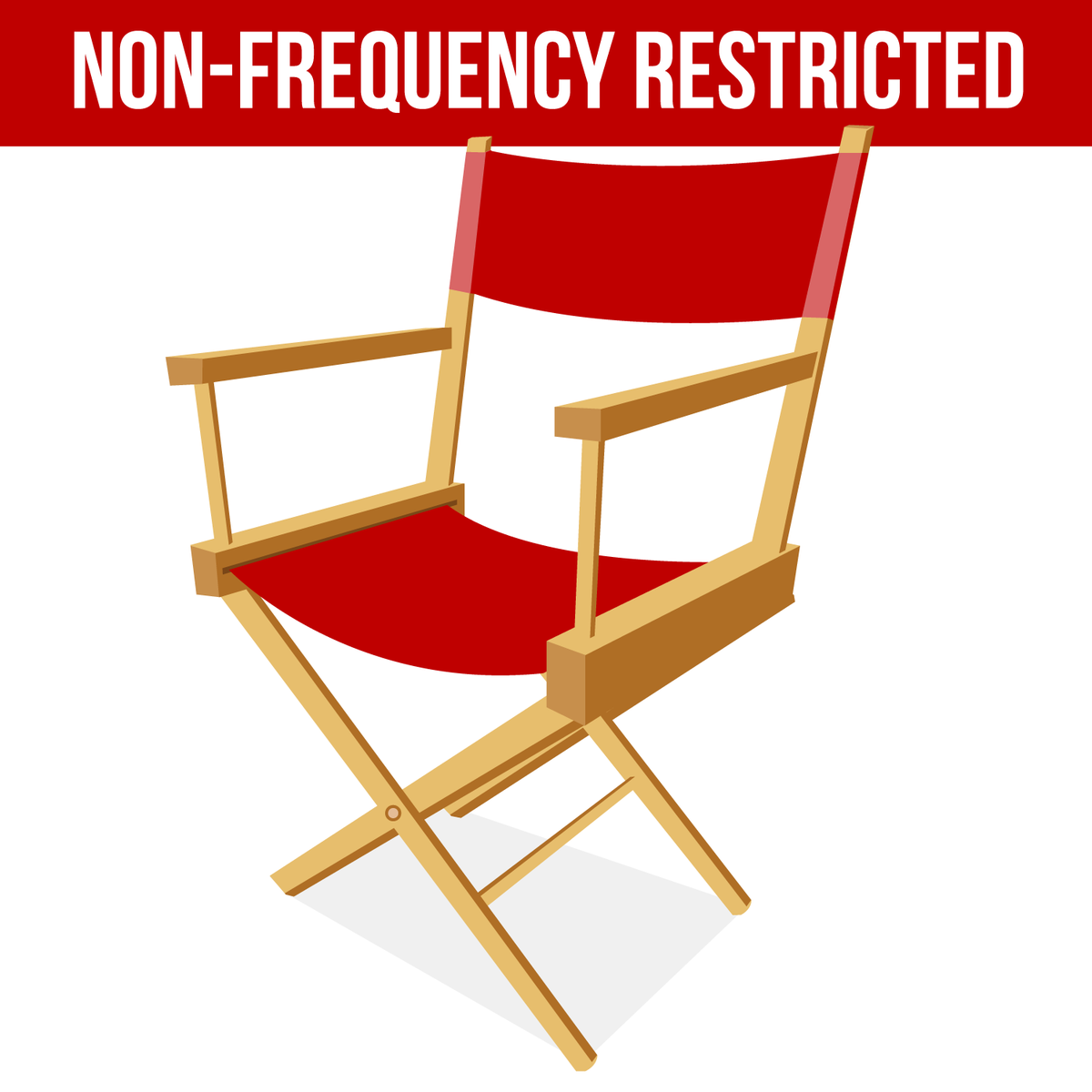