The Geena Davis Institute on Gender in Media and the SAG-AFTRA Foundation are pleased to extend a special invite to SAG-AFTRA members to participate in the Institute's annual Global Symposium.

You will receive the Zoom link to log into the Symposium Webinar one hour before it begins. See below for more information and the list of speakers. Please reach out to Jazmin Borad at jazmin@seejane.org with any questions.

Join the Geena Davis Institute, Nielsen, USC Viterbi and the SAG-AFTRA Foundation as we present our latest research, insights and tools on evaluating diversity, equity and inclusion for onscreen representation in popular television over the past five years. We will hear from global leaders in the Industry examining if and how we have progressed in children’s content over this time. 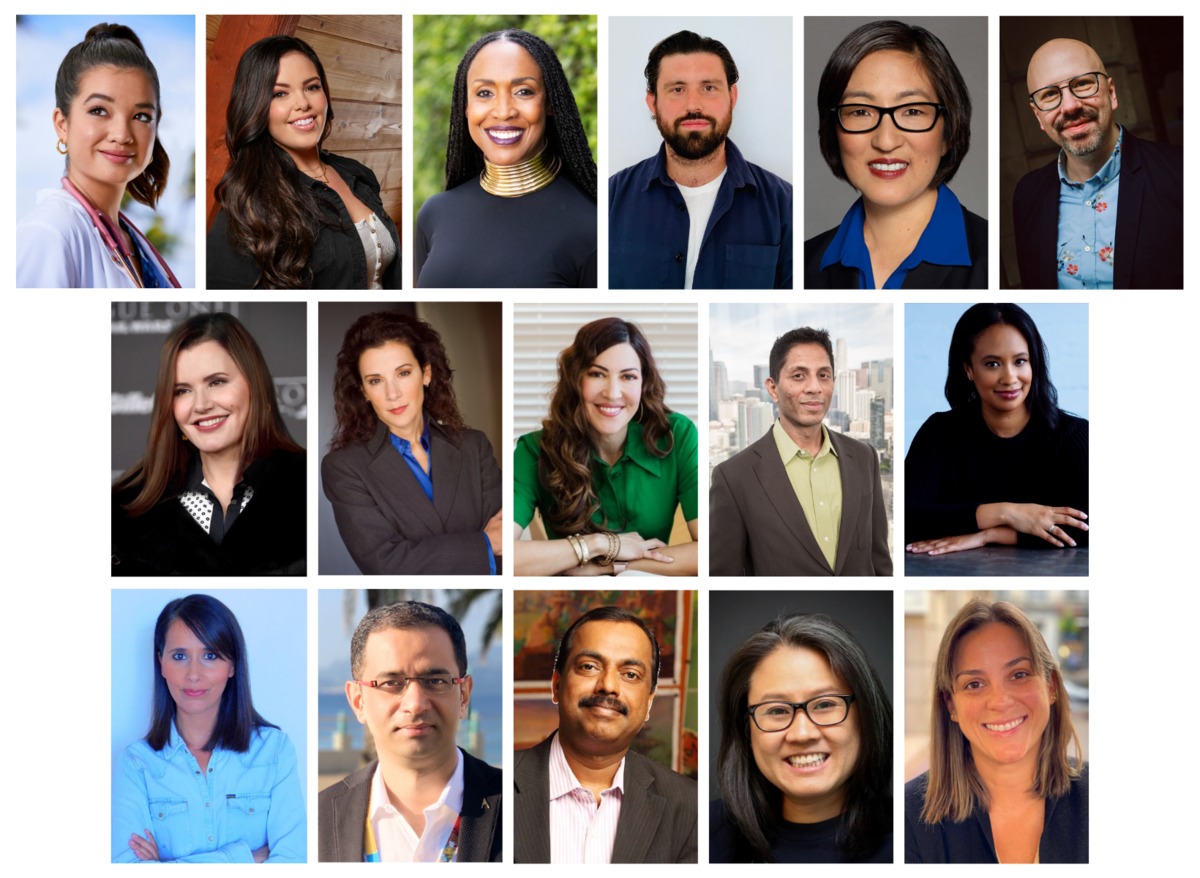