The digital world is dominated by content creators, and top talent agencies have to stay aware of talent that is coming from new, nontraditional spaces. This panel of top digital talent agents looks at the ins and outs of finding and representing performers from platforms such as TikTok, Instagram, or YouTube, and the strategic point of entry for a professional union actor to enter the digital space. We'll cover the basics: what exactly does a digital talent agent do? What platforms do agencies pay attention to, and what are they looking for in the performers that they sign? How does an actor from a more “traditional” path skillfully develop their online presence? What does the future of talent acquisition look like? Featuring Chris Sawtelle (CrossCheck Studios), Lydia Fotiadou (CAA), Ty Flynn (UTA), and moderator and actor Courtney Shane.

This panel is brought to you in part by the generous donations of the Beki Pastor Fund.

Lydia Fotiadou is a Digital Media Agent at leading entertainment and sports agency Creative Artists Agency (CAA). Fotiadou is based in the Los Angeles office and works with leading personalities in the fashion and lifestyle space, including Meena Harris, Noah Beck, Hannah Stocking, Mary Leest, Shea Marie and Natalie Lim Suarez, among others.

Since joining CAA in 2015, Fotiadou has formulated top-tier services for a variety of traditional and digitally endemic clients by leveraging their fan bases to build unique owned-and-operated businesses. Additionally, she has brokered millions of dollars’ worth of branded content partnerships for talent with companies such as BVLGARI, Tod’s, HUGO BOSS, Intimissimi, Jo Malone, H&M, and Diageo. Fotiadou was also recently featured among Forbes’ 2022 30 Under 30 list.

Fotiadou graduated from Chapman University with a degree in Business Administration and TV, while also spending her academic years interning at various talent representation companies, including ICM Partners, Principato-Young Entertainment, and Status PR.

On the film and television side, Flynn helped sign multiple Streamy Award winner Bretman Rock and closed a deal for him to star in the MTV series FOLLOWING: BRETMAN ROCK. He also closed deals for Innana Sarkis to star in the hit films AFTER WE COLLIDED for Voltage Pictures and the feature SÉANCE opposite Suki Waterhouse, and to appear in the Netflix series BREWS BROTHERS. He additionally secured a role for Miles McKenna in the Blumhouse film NOCTURNE, which premiered on Amazon in September 2020. He closed a deal for Katee Sackhoff to appear on the hit Disney+ series THE MANDALORIAN. He is helping Sackoff launch her YouTube channel, which will feature partnerships with Audible and Lifesum.

Flynn has also facilitated business ventures for his clients and has partnered them with countless top-tier brands. He helped Lauren Elizabeth launch her clothing line with LA Collective. Additionally, he paired Inanna Sarkis with the Viktor & Rolf and Ubisoft; Daniella Perkins with Rihanna’s lingerie line Savage x Fenty, Bliss, and Rent the Runway; The Merrell Twins with Nordstrom; Jay Versace with Old Spice, Sprite, Nike and Adidas; and many more.

Prior to UTA, he worked in the Talent department at the Gersh Agency after graduating from Middlebury College. Flynn was honored in Variety’s 2018 Young Hollywood Impact Report.

Fellow SAG-AFTRA member Courtney Shane is an actor, dancer, comedian, voiceover artist, clown and filmmaker. She graduated with a Bachelors Degree in Theatre Arts from San Francisco State University, studied with celebrity actor Julianne Moore at the Lee Strasberg Theatre & Film Institute, was directed on network television by Thom Eberhardt, who has directed Martin Short, Kurt Russell and Ben Kingsley. She earned a dance degree, traveled to Cuba for intense dance training, performed in music videos as a dancer and performed on professional Salsa Bachata Ballroom Dance Teams. She has performed stand up comedy at The Comedy Store and HaHa Cafe in Hollywood, performed many voiceover characters in shows and commercials, trained and performed with Cirque du Soleil, Ringling Brothers and Clowns Without Borders pro clown directors. She earned a degree in Cinema/TV Production and produced and directed Carly Simon’s You’re So Vain music video. She loves being an artist and wishes to inspire others to be creative. She has experience interviewing casting directors, agents and many entertainment industry pros for panels, staged and Zoom interviews 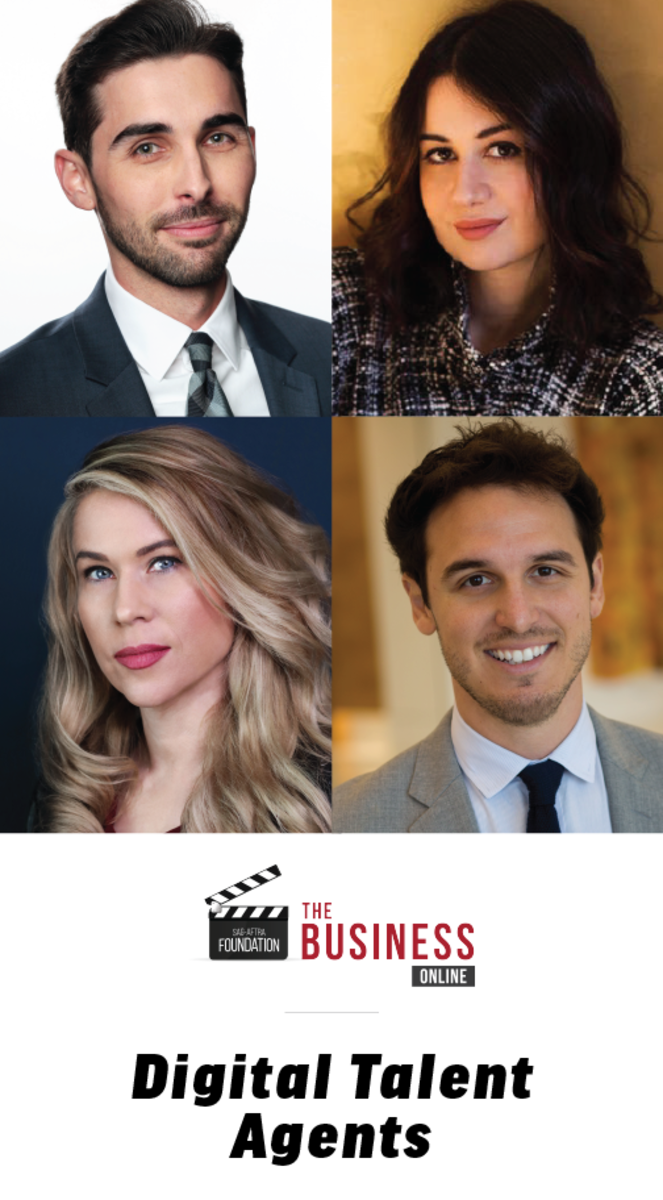