Time Management and Focus for Actors

This panel takes a deep dive into best practices of time management and focus for the working actor. In an industry dominated by uncertainty, particularly in the wake of the COVID-19 pandemic, how can actors structure their time, hone their focus and balance their professional and personal commitments - with an overall emphasis on productivity and fulfillment?  Featuring  actor and coach Wendy Braun, actor and teacher Michael Kostroff, actor Parvesh Cheena, digital productivity coach and professional organizer Deb Lee, and productivity coach and consultant Rashelle Isip. Moderated by actor and writer Lori Hammel.

***Member participation encouraged! Feel free to submit questions in advance here. The form will also be available during the program.

Accomplished actress Wendy Braun recently appeared on four seasons of the celebrated Netflix series, Atypical, as well as guest-starring in the final season of This Is Us.

With over 80 TV + Film credits, over 100 commercials + thousands of voiceovers, Wendy has combined decades of invaluable on-set experience with her passion for inspiring others.

She’s the CEO + founder of ActorInspiration.com, a top resource that provides practical advice and empowering tools to actors worldwide.

Recently featured in Forbes for her game-changing Success Breakthrough Workshop, Wendy has helped thousands of actors overcome obstacles and turn their big dreams into reality.

She enjoys balancing career, motherhood + family with her husband and their two exuberantly active sons.

Michael Kostroff is an established TV and stage actor best known for his work on HBO’s The Wire. He’s a teacher, coach, former Backstage advice columnist, and the creator of Audition Psych 101, an online course on the psychological side of the audition process. He’s also the coauthor of The Stage Actor’s Handbook: Traditions, Protocols, and Etiquette for the Working and Aspiring Professional, which was just published in July of 2022.

Rashelle Isip is a productivity coach and consultant at The Order Expert. She helps professionals, entrepreneurs, and companies effectively manage their time, energy, and resources so they can reduce stress, work less, and make more money. She is author of THE ORDER EXPERT'S GUIDE TO TIME MANAGEMENT and has been featured in Fast Company, NBC News, The Washington Post, Business Insider, NPR, Fox Business, and The Atlantic.

Deb is also a fan of social media and WordPress and is currently having an intense love affair with coffee.

Lori Hammel is a NYC-based actress and writer who hails from North Dakota. Film work includes Ethan and Joel Coen’s Burn After Reading; She's Lost Control; Puzzle and the horror/thriller Blood Conscious (a 2022 New York Times pick), along with numerous shorts including playing the lead in Coney Island Queen (Cannes Shorts Corner).  Lori has appeared in a wide variety of TV shows including Blue Bloods; FBI: Most Wanted; Jessica Jones; Gordita Chronicles; High Maintenance; 30 Rock and Master of None.  Her stage work includes Broadway, Off Broadway and National Tours.

Lori played recurring political pundit Leslie Hillerman on the Onion News Network series, In The Know and is the creator and star of the series Margo Rose Reports. She received an Excellence in Acting Award at the NY International Fringe Festival and is the recipient of a Jeff Award, two Jeff nominations, two After Dark Awards and the SAG-AFTRA Joseph C. Riley Service Award. Lori co-authored the critically acclaimed guidebook Minding the Edge – Strategies for a Fulfilling, Successful Career as an Actor and is a contributing writer for Acting for the Stage (Focal Press).  www.lorihammel.com 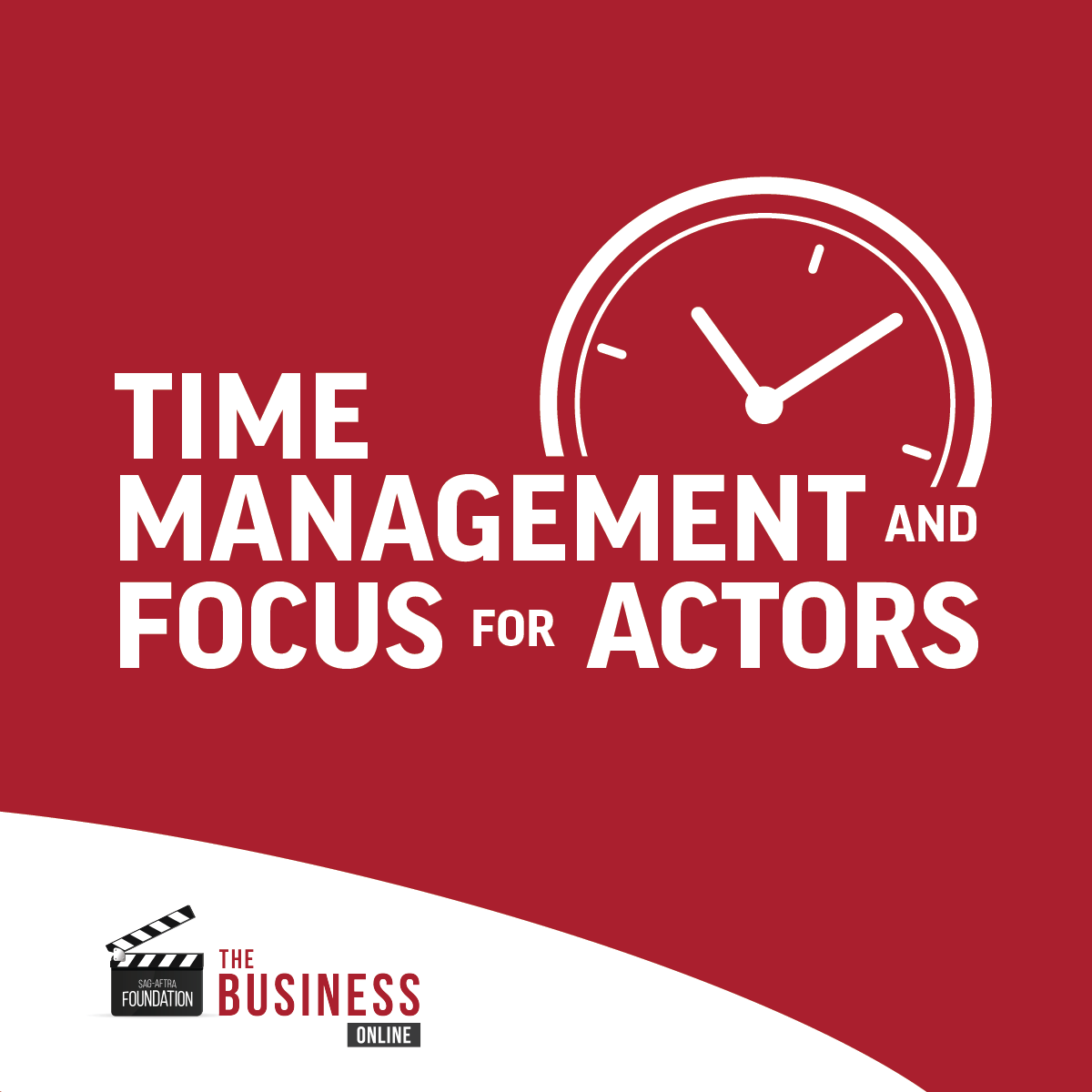