This live panel highlights Latino agents and their work in the industry - not only in terms of getting more Latino representation on screen, but also being an important part of the behind-the-scenes executive forces that make change happen. The panel will celebrate these agents' careers and explore the kinds of changes these agents have seen and hope to see in the industry, how Latino performers and actors can optimize their relationships with managers, agents and publicists, and how performers can navigate the industry in smart, effective ways to increase their representation on screen. Featuring Irene Cabrera (Paradigm), Ivana Martinez (Verve), Pedro Tapia (CESD Talent), Natalie Moran (CAA), and Nigel Meiojas (UTA). Moderated by casting director Lindsey Weissmueller, C.S.A.

Pedro Tapia's parents immigrated to the US from Mexico before he was born. Having been raised in Los Angeles, he felt the industry was within reach and found his first studio job at Paramount Pictures.  It was at Abrams Artists that he discovered his passion for Talent Representation. In 2008, he was approached to join the team at CESD Talent Agency where he has been thriving since.

Ivana Martinez is a talent agent at the Verve Talent and Literary Agency working with the likes of Nia Long, Mehcad Brooks, Ryan Kwanten, Kiana Madeira, Eliza Taylor, Jeanine Mason, Laura Marano, and multihyphenate James Morosini among many others. She serves as one of the heads of the Diversity, Equity, and Inclusion committee at Verve and recently joined the Group Effort Initiative Mentorship Program which strives to create a pipeline for members of underrepresented communities to establish long-term careers within the entertainment industry.

Martinez got her start in representation at William Morris Endeavor, working in the Motion Picture Talent department for three and a half years. After her tenure at the agency, she transitioned to being a manager at Fourward for three years before joining Verve in early 2021. Prior to her career in entertainment, she graduated from Baylor University with degrees in Music & Entertainment Marketing as well as Media Business.

Natalie Moran is a Motion Picture Talent Agent at leading entertainment and sports agency Creative Artists Agency (CAA).  Based in the Los Angeles office, Moran works across the agency with a focus in supporting Latinx clients in the global marketplace, representing such leading talent as Eugenio Derbez, America Ferrera, Maluma, and Michael Cimino, among others.

Moran began her career at CAA in the mailroom.  A native of Los Angeles, Moran spent much of her childhood in Guadalajara, Mexico.  She is a graduate of the USC School of Cinematic Arts.

Irene Cabrera is a talent representative with a lifelong dedication to diversity and inclusion who has been successfully discovering and developing artists and storytellers of color in the entertainment business for decades. She is currently on the Talent & Literary team at PARADIGM Talent Agency.

At DDO Artists Agency, Irene was instrumental in expanding the commercial division and creating the VO and Youth divisions. Her roster of performers became theater mainstays on and off Broadway, in regional theater, and on domestic and international tours, with many crossing into episodic television and film. Irene was also tapped by DDO Artists Agency to launch the Diversity & Inclusion Initiative, expanding and diversifying the rosters for the NY, LA and Chicago offices.

Prior to joining DDO, she was a producer and artist manager with a commitment to non-traditional casting and a track record of championing work that expands boundaries of race, gender, and identity. She developed and produced music, stage, and television projects with Grammy Award-winning musician/activist Dan Zanes.  She also developed and produced BLACK GIRL, YOU'VE BEEN GENTRIFIED for Joe’s Pub and Epoch Films.

She began her career at The Public Theater collaborating with visionary writer/director/producer George C. Wolfe as co-founder of The Public’s Community Affairs department, which became a nationwide model for audience development, as documented in INVITATION TO THE PARTY by Donna Walker-Kuhne. She quickly transitioned to a producing role on countless award-winning plays and musicals, working closely with writers such as Tony Kushner, Jeanine Tesori, Suzan-Lori Parks and Nilo Cruz, and performers including Jeffrey Wright, Dante Smith aka Mos Def, Daphne Rubin-Vega, John Ortiz, and many others. She went on to launch George C. Wolfe’s independent production company ColorMad Productions, working on the Emmy and Golden Globe-nominated film LACKAWANNA BLUES (HBO) and Rosie Perez’s documentary YO SO BORICUA,PA QUE TU LO SEPAS (IFC).

A native of Puerto Rico, Irene moved to New York City in 1984. She was named Personaje de la Semana, and Top 50 Latinas of the Year by El Diario La Prensa. She was featured in Latina Magazine’s Latina Mothers in America; The Public Theater’s Women of The Public celebration; and Variety Insight’s Movers & Shakers. Irene has been specially thanked by a range of artists on published works but her favorite is for the Spanish translations of Pulitzer Prize-finalist, TAKE ME OUT. She teaches audition workshops at Stella Adler Studios, and is a featured speaker guest at SAG, One-on-One, and Actors Connection.

Nigel Meiojas is a talent agent at leading global talent, entertainment and sports company UTA. He focuses on expanding the careers of recording artists and actors across various practices, with a focus on the Latinx market. He represents some of the world’s most prominent Latin creators including Bad Bunny, Anitta, Karol G, Romeo Santos, Diego Boneta, Marina de Tavira, Luis Gerardo Mendez, Eladio Carrion and Manolo Cardona, among others.

Meiojas started his career at ICM Partners before joining UTA in 2015. He graduated from UCLA with degrees in Political Science and Public Policy. He has served as a committee member for the Motion Picture Television Fund and supports Project Angel Food in Los Angeles, which delivers meals to people impacted by serious illness. Most recently, he was involved in the Hispanic Heritage Month initiative for Soho House.

Lindsey is deeply passionate about working with actors, drawing out performances that connect them to their characters on a personal level. She loves her husband and three small children so much that she doesn't have a single photo of herself without at least one of them in it. 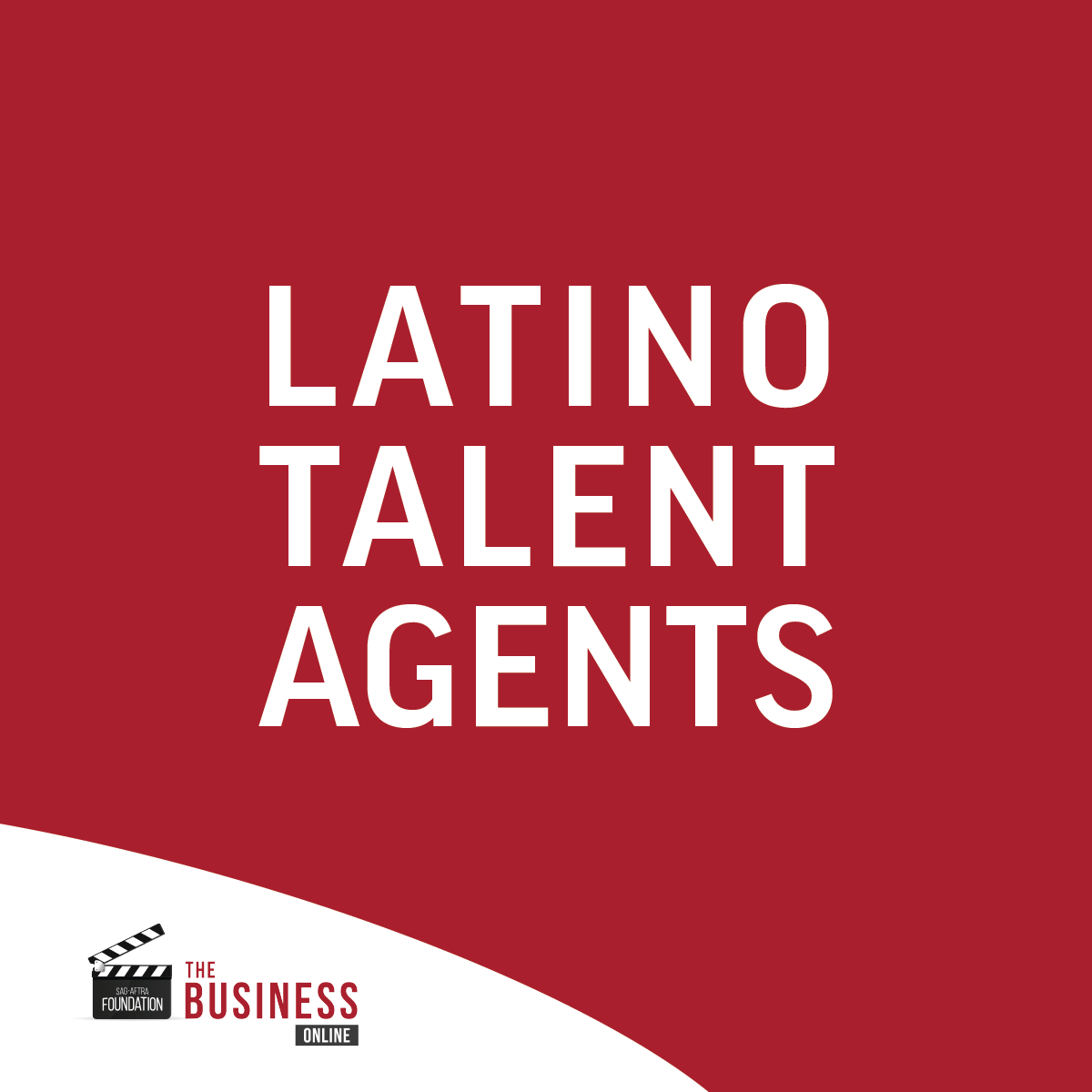