This panel is brought to you in part by the generous donations of the Beki Pastor Fund.

Portia Scott serves as Director of Voiceover for Coast to Coast Talent Group. She is the only African American woman in Hollywood heading a major department in the same discipline, and she is responsible for leading the division representing both adult and youth talent in all areas of voiceover.

Portia’s clients’ booked work extends from broadcast TV and radio commercials, to countless national campaigns including Tobacco Free Florida, Cedars-Sinai, Sonic, Wells Fargo and T-Mobile, just to name a few. Further, the well-respected talent under Scott’s management can be found as series regulars on a collection of highly-regarded networks, series and feature films. Most recently, Scott has secured talent roles in Nickelodeon’s THE LOUD HOUSE MOVIE, Disney + DIARY OF A WIMPY KID, Warner Animation Group’s SPACE JAM: A NEW LEGACY, Disney’s RAYA AND THE LAST DRAGON, Pearl Studio/Sony Pictures’ OVER THE MOON and WISH DRAGON, Sony Pictures Animation’s THE MITCHELLS AND THE MACHINES, Academy Award® winning TOY STORY 4, ABOMINABLE, INTO THE SPIDERVERSE,  SHAZAM, CARS 3,  INSIDE OUT and RISE OF THE GUARDIANS.

Boone began his career at CAA in 2012 in the mailroom of the agency’s New York office and graduated from Princeton University with a degree in Anthropology.

April King returned to WME’s talent department in April 2022 after initially starting her career at then-William Morris Agency in 2004. In between, King spent nine years at ICM Partners as a talent agent where she worked primarily to secure opportunities across film, TV (scripted and non-scripted), theater, and podcasting for the agency’s multi-hyphenate clients and traditional actors.

King is a graduate of Williams College and earned her International Baccalaureate from the Mahindra United World College of India. A proud Jamaican, King grew up in Ocho Rios and attended Campion College and Knox College at the secondary level. She lives in Los Angeles with her 4-year-old son Leo and 1-year-old daughter Jade.

Weinstein joined UTA in the mailroom in 2007 and was promoted to Agent in 2012. He graduated from Brandeis University in 2007.

Candido Cornejo is a proud Latinx trans casting professional, with almost 11 years of experience coming from prestigious casting offices including veterans like Ronnie Yeskel, Fern Champion, Scott Genkinger, Tamara-Lee Notcutt, and Pam Dixon. They have had the opportunity to work on THE HATFIELDS AND MCCOYS, the DIRTY DANCING remake for ABC, the Freeform hit show THE FOSTERS, and their proudest achievement - their Artios win for the production ZOOT SUIT for the Center Theatre Group. Candido actively works for advocacy for diversity and inclusion, particularly for the Latinx and Trans/Nonbinary community, inside and outside the entertainment industry. Their most recent projects include  THE ROOF  and BEAUTIFUL FLORIDA for the Launchpad Season Two for Disney+. 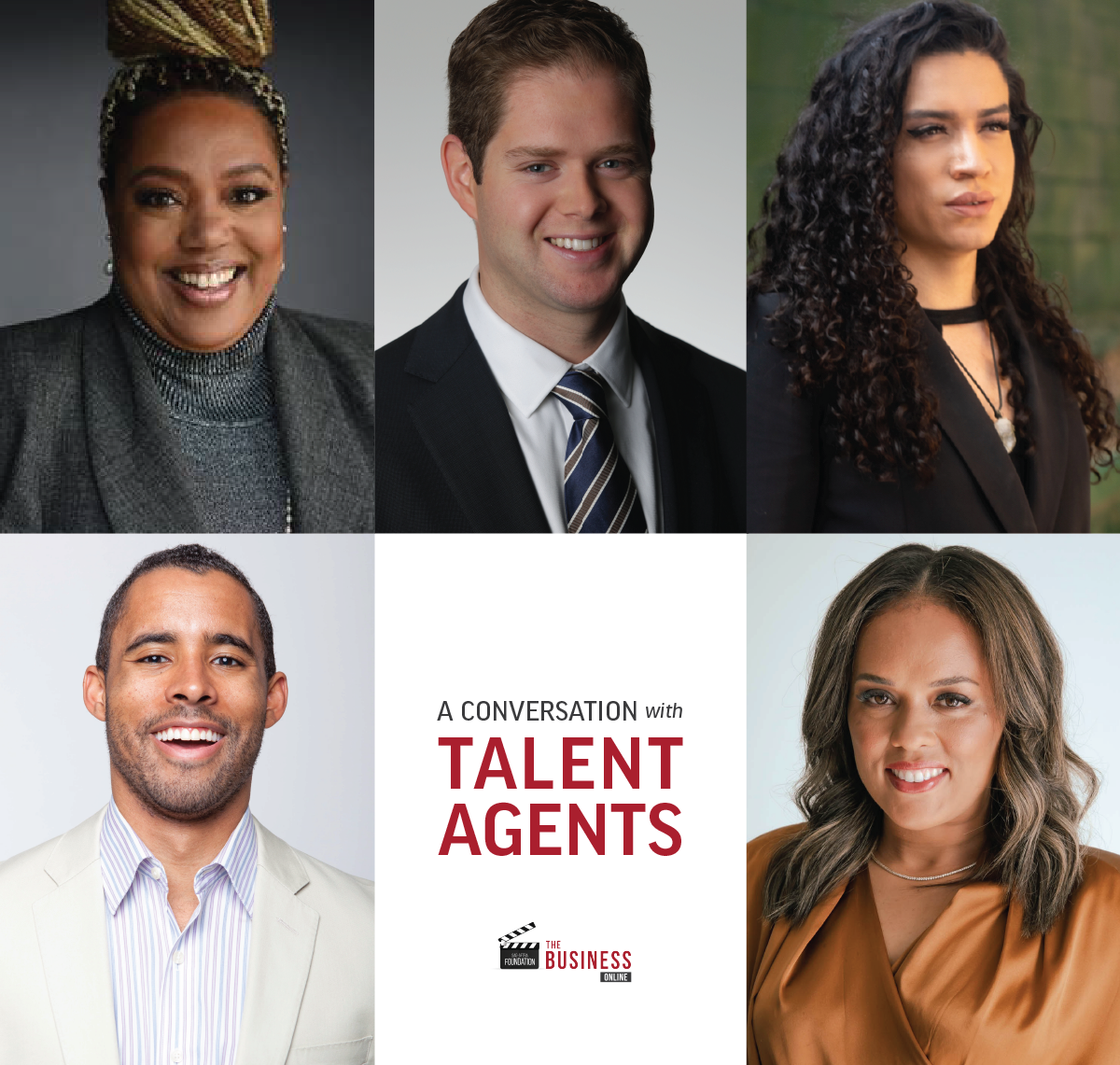