Bird, 12, has to become a woman whether she wants to or not when - in the worst week of her life - she gets her first period, is ditched by her impulsive, free spirited mom, and learns that you can never really go back to The Valley.

Dorie Barton, writer, director
Writer-Director Dorie Barton makes her feature film debut with Girl Flu, which will have its World Premiere at the Los Angeles Film Festival in June 2016.  She has spent many years as a story consultant with filmmakers from up-and-coming writers to industry veterans. As a professional actor, she has been seen in countless television shows from daytime drama to mutli-cam sitcoms and major motion pictures such as Down with Love opposite Ewan MacGregor and Bobcat Goldthwait’s God Bless America. She graduated from the California Institute of the Arts with a degree in theater and remains a proud member of the Evidence Room Theater Company in Los Angeles.

Heather Matarazzo, actor
Heather has two decades of award-winning and critically-acclaimed performances in both major studio film as well as independent cinema.

Her brilliant work at age 11 as the lead in Todd Solondz' Welcome to the Dollhouse (winner of the Grand Jury Award at Sundance and prizes from the Berlin Film Festival and The National Board of Review) brought Heather international recognition as one of the finest actresses of her generation. She garnered universal raves as well as the Independent Spirit Award for Best Debut Performance.

She appeared in a succession of studio films beginning with Taylor Hackford's The Devil's Advocate opposite Keanu Reeves, 54 with Ryan Phillippe, Wes Craven's horror hit Scream 3 and Doug McGrath's Company Man. She co-starred with Anne Hathaway in Garry Marshall' s comedy hits, The Princess Diaries and The Princess Diaries 2: Royal Engagement and then did an about- face with her performance in the indie cult fave, Saved! Heather has gone on to garner nods for her work in Eli Roth’s Hostel II and Tina Fey and Amy Pohler’s comedy hit Sisters. Having completed work as an actor in three films this year alone, she is also expanding into producing and directing, with several exciting projects in development and post-production.

Jade Pettyjohn, actor
Originally from Los Angeles, Pettyjohn began acting on a professional level by booking a national commercial, followed by a major role on CBS’ “The Mentalist”. While shooting the series, she landed a recurring role on Showtime’s “United States of Tara”. Pettyjohn has also worked on CBS’ “Criminal Minds: Suspect Behavior”, TNT’s “The Last Ship” and NBC’s “The Cape”, “Revolution” and “Grimm”. Some of her film credits include An American Girl: McKenna Shoots for the Stars, Dakota’s Summer and Prodigal.

Pettyjohn currently stars as ‘Summer,’ the over-achiever with perfect attendance and a blind ambition for academics on the Nickelodeon television series “School of Rock”. Not satisfied with playing tambourine, she ultimately becomes the band’s manager.

Diego Josef, actor
Born in Burbank California, Diego Josef has always had the heart of an artist. He began his career in big print campaigns and commercials for iconic brands as Reebok, Sprint & AT&T. In 2013, Diego landed his first lead role in inspirational feature in “Ugly Benny.”

One of his favorite roles was as the love interest Carlos, in critically acclaimed “Girl Flu.” starring opposite Jade Pettyjohn and Katee Sackhoff. His quiet intensity shines in the film Message From The King starring the stellar cast Teresa Palmer, Chadwick Boseman, and Alfred Molina which had its debut at the Toronto Film Festival.

It was a dream come true to be a part of the beautifully written and directed feature “The Ballad of Lefty Brown.” Diego spent a month in stunning Montana along side the award winning cast including Peter Fonda, Bill Pullman, Tommy Flanagan, Jim Caviezel and Kathy Baker. It premiered to rave reviews at SXSW.

Moderator - Chris Krebsbach, film professor
Chris is a professor at both the Los Angeles Film Studies Center and Azusa Pacific University where she teaches courses in acting, directing actors, casting, producing, and story structure. Chris also runs LAFSC’s internship program, helping burgeoning filmmakers to find industry opportunities that suit their area of interest. She has written and directed several short films, served as casting director for many others, and has overseen the development and production of hundreds of shorts in the past decade. She has also been hired as a story consultant on a number of projects including some that have been optioned or have found success on the festival circuit. Prior to teaching, Chris worked as a freelancer in various producing, coordinating and acting capacities in both the United States and abroad. 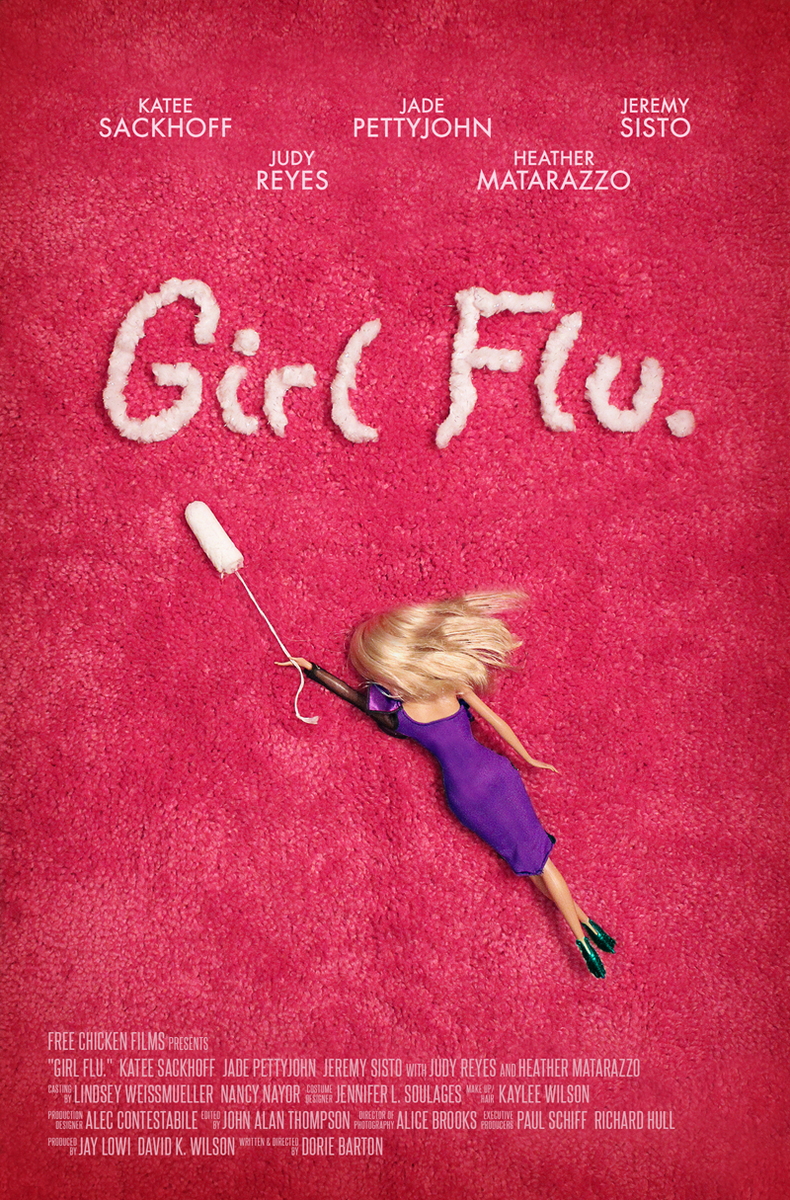