A conversation with directors of television comedies to discuss their approaches to working with actors. The panel will address techniques for communicating the director’s vision for a scene and the ways in which they collaborate with performers to execute specific goals for the episode as a whole. Hear from these distinguished directors about their process behind directing an episode of TV comedy and how the actor can best serve that process.

Prior to his half-hour work, Payman was a segment director on Jimmy Kimmel Live. His short films and sketches have been screened at several film festivals and have amassed over 30 million views online.

Ryan Case, Modern Family, The Mindy Project
Ryan is an Emmy Award-winning editor turned director. She started out her directing career with several episodes of the hit series Modern Family, and won a 2010 Primetime Emmy Award for Outstanding Single-Camera Picture Editing – Comedy Series for her work on the pilot.

Ryan edited the pilots of Modern Family, Brooklyn Nine-Nine, and Don’t Trust The B---- In Apartment 23, among others. She then went on to direct full time, helming episodes of The Mindy Project, Brooklyn 9-9, Man Seeking Woman, Trial and Error, American Housewife, and Wrecked, among others. She is currently in casting for her first feature film, titled Fire Me, for Fox Studios and Red Hour.

Ryan was named one of Glamour Magazine’s Top 35 Women Under 35 in Hollywood in 2013.

Nisha Ganatra, Transparent, Better Things
Nisha is an Emmy nominee and Golden Globe winner as the Director/Producer of Transparent. She recently sold a half-hour pilot based on her life to NBC/UTV with Amy Poehler producing. She is the Co-EP/Director of the first season of You Me Her, as well as the Co-EP/Director for the Louis CK and Pamela Adlon show, Better Things.

Her sophomore feature, Cosmopolitan starring Carol Kane and Roshan Seth, premiered at the South by Southwest Film Festival and was selected by Input as one of the top ten films shown on public television. It was the only narrative film chosen for this distinction.

Nisha has also been presented with Women In Film's Original Vision Award and was selected as one of Filmmaker Magazine's Indie Filmmakers to watch.

Jay Karas, Workaholics, Parks and Recreation
Jay directs both comedy and drama, in a variety of mediums: hours and half hours, commercials, stand-up specials, and feature films. Recent highlights include directing episodes of Showtime's Dice—one guest-starring Adrien Brody, which landed on Hollywood Reporter's "Critics' Picks: The 15 Best TV Episodes of 2016"—and TV Land's Teachers, which made Vanity Fair's "5 Underrated TV Shows You Should Watch Right Now." Karas just wrapped up as director/producer on its second season.

Jay has directed numerous other half hours, including Brooklyn Nine Nine (FOX), Parks and Recreation (NBC), Workaholics (Comedy Central), and Married (FX), and one hours including The Fosters (Freeform) and Finding Carter (MTV). He also recently directed his first one-hour pilot, Unstrung, for ABC Family.

Moderator - Kabir Akhtar
Kabir is an Emmy-winning editor and director whose work includes The Academy Awards, Arrested Development, Crazy Ex-Girlfriend, New Girl, and Unsolved Mysteries. A three-time Emmy nominee, Kabir won the award in 2016 for editing the pilot of Crazy Ex-Girlfriend, and is directing his third episode of the show this fall. The pilot is one of ten he has edited that have gone to series. He has also directed comedy segments of the Academy Awards and the Primetime Emmy Awards, as well as episodes of the half-hour comedy series Mumbai Calling, distributed internationally by HBO. Kabir recently served a two-year term as Co-Chair of the Asian-American Committee at the DGA.

Email questions to livestream@sagaftra.foundation or tweet to #SAF. Please DO NOT RSVP if you will be watching the live stream of this event. 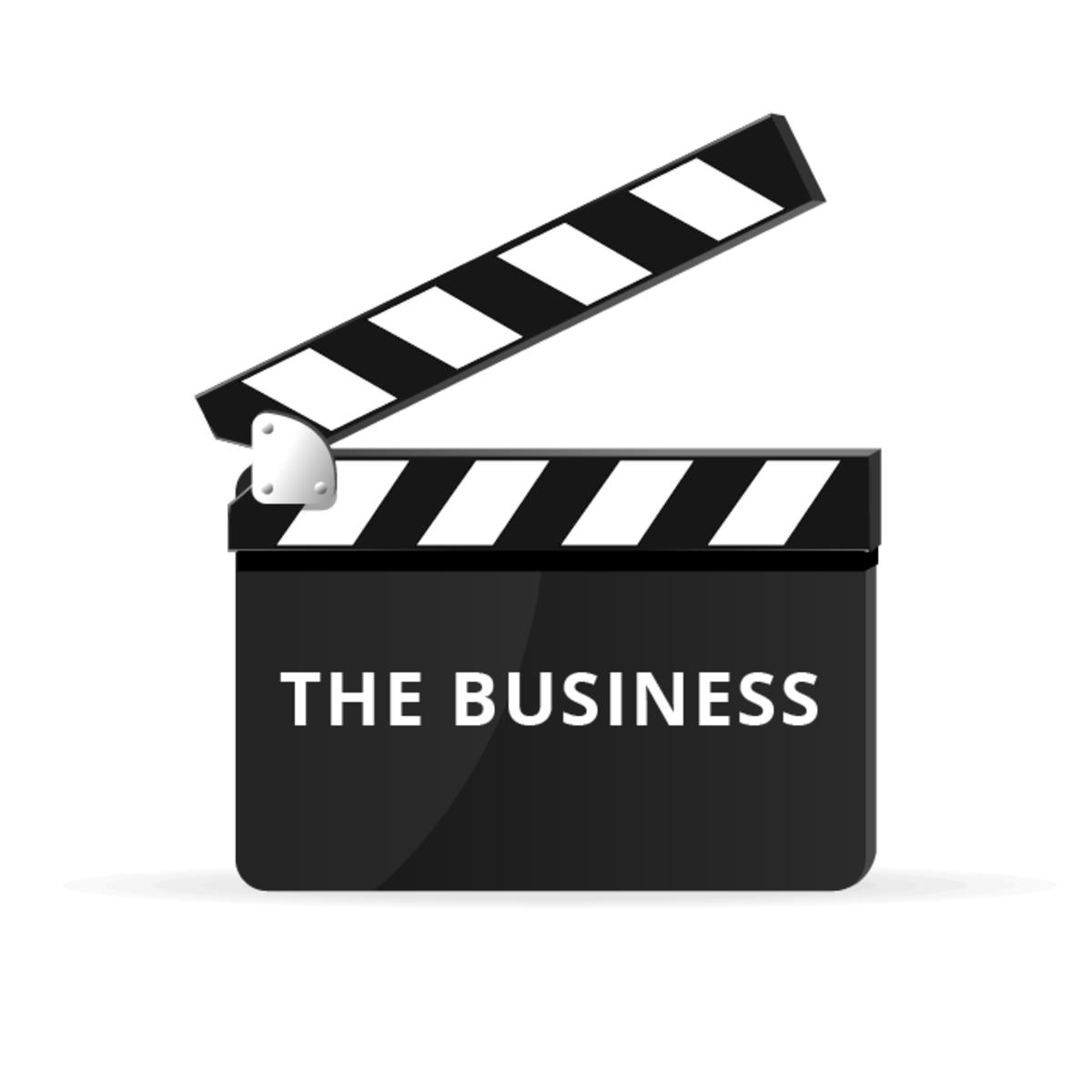